Rs 13,343 crore allocated for vaccination of over 53 crore animals 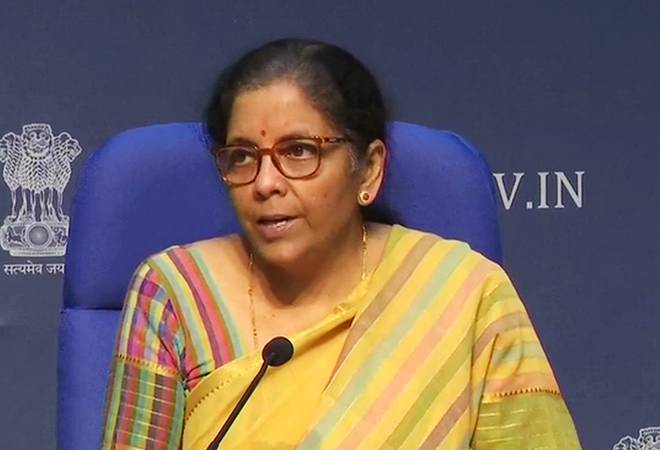 As part of the government's third tranche of the Rs 20 lakh crore economic package, Union Finance Minister Nirmala Sithraman on Friday launched National Animal Disease Control Programme, with total outlay of Rs 13,343 crore for 100 per cent vaccination of cattle, buffalo, sheep, goat and pig population in India. This will cover around 53 crore animals, of which 1.5 crore cows and buffaloes have already been vaccinated.

National Animal Disease Control Programme has been launched with total outlay of Rs. 13,343 crores for 100% vaccination of cattle, buffalo, sheep, goat and pig population in India#AatmaNirbharDesh#AatmanirbharBharatpic.twitter.com/cbRer9Bccj

The FM also announced interest subvention of 2 per cent per annum to dairy cooperatives for 2020-21. The initiative will unlock Rs 5,000 crore additional liquidity, benefitting over 2 crore farmers.

The FM said during the lockdown, the overall demand for milk had reduced 20-25 per cent. As a result, 560 lakh litre per day milk is being procured by cooperatives against the daily sale of 360 LLPD. In total, the government has procured 11 crore litre milk, ensuring payment of Rs 4,100 crore. Besides, the government will provide an additional 2 per cent interest subvention on prompt payment or interest servicing.

The Centre will also provide financing facility of Rs 1 lakh crore for funding of agriculture infrastructure projects at farm-gate and aggregation points.

To help the fisheries sector, operations of marine capture fisheries and aquaculture has been relaxed to cover inland fisheries.

Talking about the initiatives taken for the welfare of farmers during the lockdown period, the FM said the fund transfer worth Rs 18,700 crores had been done under PM KISAN in past two months, and  that PM Fasal Bima Yojana claims worth Rs 6,400 crores were released.