Scheme is voluntary and taxpayers with income up to over Rs 10 lakh may be incentivised for supporting a poor family with Rs 5,000 per month; govt can incentivise taxpayers with around Rs 50,000 tax deduction apart from exemption offered under 80C 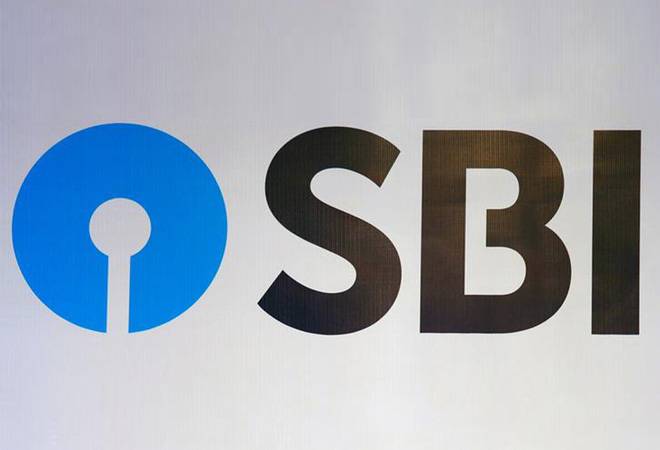 Economists at the State Bank of India have proposed an 'Adopt-A-Family' under which taxpayers will be incentivised for helping a Below Poverty Line (BPL) family affected due to COVID-19 pandemic. The proposal is aimed at providing financial support worth Rs 60,000 to over 7 lakh poor families.

The scheme is voluntary and taxpayers with income up to over Rs 10 lakh may be incentivised for supporting a poor family with Rs 5,000 per month. The economists say the government can incentivise taxpayers with around Rs 50,000 tax deduction apart from exemption offered under 80C.

"Echoing the concept of Jan Bhagidari to public goods, we proposed a scheme called "ADOPT-A-FAMILY". Under this scheme, which is purely voluntary, a taxpayer (probably annual income of Rs 10 lakh or more) may be incentivised to adopt a BPL family for a year with a specified amount (say Rs 5,000 per month)," SBI economists said in a note.

There are around 70 lakh taxpayers in India with income over Rs 10 lakh. Under the proposal, poor families affected due to COVID-19 will get financial support worth Rs 60,000 annually (Rs 5,000 per month). The economists suggest that even if 10 percent of people enrol with the scheme, around 28 lakh people will benefit.

The overall exercise will lead to the income tax forgone worth Rs 1,050 crore, they say. In comparison, if the government provides financial support to poor families, the overall dent would be around Rs 3,500 crore. However, this would lead to an upsurge in overall demand in the economy.

Under the LTC Cash Voucher Scheme, government employees can opt to receive cash amounting to leave encashment plus 3 times ticket fare, to buy items which attract a GST of 12% or more.

Under the Special Festival Advance Scheme, all central government employees can now get an interest-free advance of Rs 10,000 in the form of a prepaid RuPay Card, to be spent by March 31, 2021. The Centre also offered interest-free 50-year loans to states for capital expenditure for Rs 12,000 crore, consisting of three components.