Even private banks' loan growth dropped to 14 per cent from 22 per cent a year ago. PSU loan growth fell down to 5 per cent YoY from 8 per cent in Q1 despite the large recap," Credit Suisse said in its report 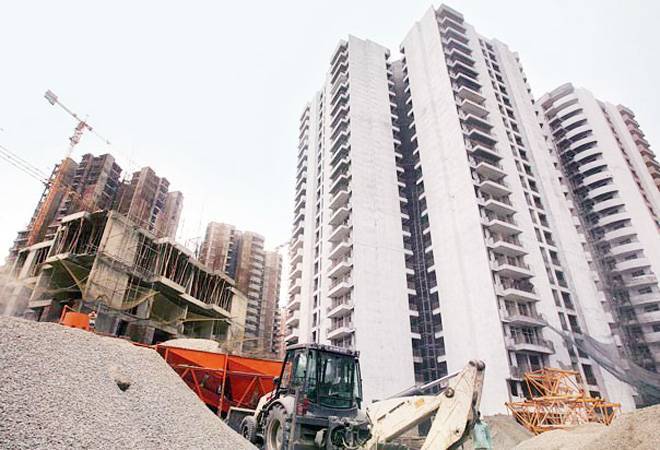 The growth of credit expansion in India slowed down to demonetisation lows of 6 per cent in second quarter ended September 30, 2019, indicating persistent slowdown in the country's economic growth, according to a Credit Suisse  report.

In the July-September quarter, loan growth in India has dropped to 6 per cent, dented by slump in lending across non-Banking financial company (NBFC) sector as well as decline in bank lending, news agency ANI reported. While the NBFC loan growth fell 36 per cent Year-on-Year (YoY) in September quarter, bank credit growth slipped to 8 per cent on the yearly basis.

"Even private banks' loan growth has dropped to 14 per cent from 22 per cent a year ago. PSU loan growth is down to 5 per cent YoY from 8 per cent in Q1 despite the large recap," Credit Suisse has said in its report, IANS reported.

After the first set of IL&FS defaults in June 2018, a large and reputed housing finance company, Dewan Housing Finance Ltd, or DHFL, found itself in trouble as lenders have become reluctant to increase their exposure to the NBFC sector, as per the report.

"Funding for NBFCs remains constrained. Over the past year, MFs have cut NBFC exposure by 30 per cent. NBFCs tided over this largely through increased sell-downs and higher bank funding (+30 per cent YoY). With most PSU banks' NBFC exposure now at 10-15 per cent of their loan book, headroom for incremental funding is low," the report highlighted.

Bucking the trend, corporate banks saw some recovery as NPA additions for banks moderated in Q2 FY20 as non-corporate (agri/SME) moderated from the seasonal spike in June quarter, the report noted.

"Corporate NPA additions continued to trend down, though banks are still to recognise NBFCs in default as NPAs (0.2-0.5 per cent of loans). Retail asset quality also continues to hold up well at both banks and NBFCs," the report said.