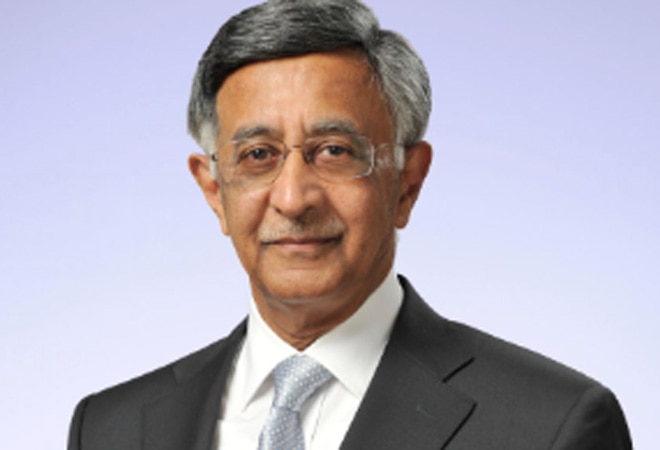 "Speed and time are important in awarding contracts. Fixing realistic targets for production and achieving those can activate the investment cycle and employment opportunities," he said today at the 'Defence Industry Outreach Atmanirbhar Bharat webinar organised by the industry body Federation of Indian Chamber of Commerce and Industry (FICCI).

Also Read: Defence sector should focus on self-reliance and 'making for the world': Rajnath Singh

Baba Kalyani said the Indian defence sector has the capabilities and knowledge to make modern defence equipment and achieve the goal of $5 billion exports and $25 billion production a year by 2025. History proves best innovations come in the times of crisis. The US defence industry transformed to become the world's top manufacturer as they made investments to make arms worth about $2.7 billion. Handholding the industry and encouraging MSMEs are important in growth of India's defence sector, he said.

S P Shukla, Chairman, Mahindra Defence said globally defence and aerospace are major employment generating sectors. In the US, UK and France, top employers are from the two sectors. Top ten global companies in these sectors employ nine lakh people. The US defence and aerospace industry employs 25 lakh people, 2 per cent of the total US labour force and 18 per cent of the total manufacturing labour force in that country. The US industry exports about $150 billion and pays taxes worth $60 billion.

He said our defence ordnance factories and defence public sector units employ about 1.5 lakh people and generate Rs45,000 crore revenues. "For every billion dollar or Rs 7,000 crore of investment in the sector, it can create 25,000 jobs and a new helicopter manufacturing project can generate 15,000 new jobs," said Shukla.

Edelweiss to sell 51% stake in wealth management arm to PAG