Almost a third of India's 900 million voters are active on social media platforms. This makes it (appointing nodal officers) one of the biggest-ever attempts to monitor Internet content. 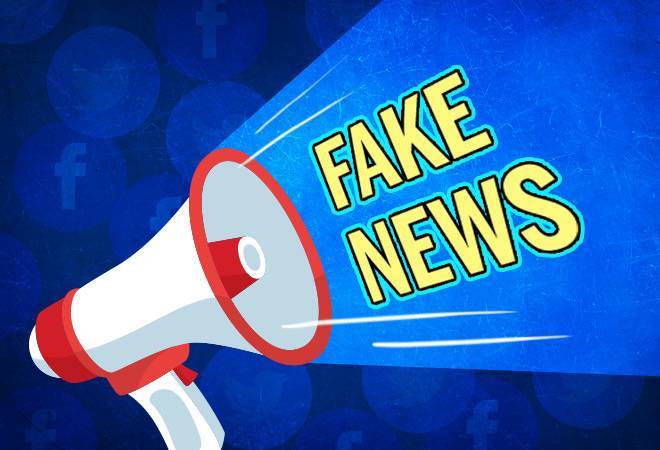 The Election Commission of India (ECI) has directed its state-level bodies to appoint nodal officers to keep an eye on fake news, problematic content and hate speech over social media platforms that violate the model code of conduct of elections.

"Cases of violation of the model code of conduct on social media should be immediately intimated to the grievance officers of the concerned social media platform as well as the commission", the daily quoted a letter addressed to the chief electoral officers in states and union territories.

ECI has appointed three nodal officers in New Delhi. The commission further said that a copy of the violations should also be forwarded to the nodal officers appointed by it who would examine the matter instantly and would write to the social media platforms to take appropriate action against the violators, after the approval of its Director General (media).

The commission would examine the content on social media platforms for violations of the model code of conduct or any of its instructions, law provisions or court orders related to election matters, the daily added.

The 'voluntary code of ethics' is expected to help the Election Commission take down 'problematic content' and is an attempt to bring about transparency in political advertising on social media platforms, during elections.

According to the daily, almost a third of India's 900 million voters are active on social media platforms. This makes it (appointing nodal officers) one of the biggest-ever attempts to monitor Internet content.

Longest suspension bridge over Indus river opens to public; here's all you need to know

India, US navies set up first ever secure communication link under COMCASA