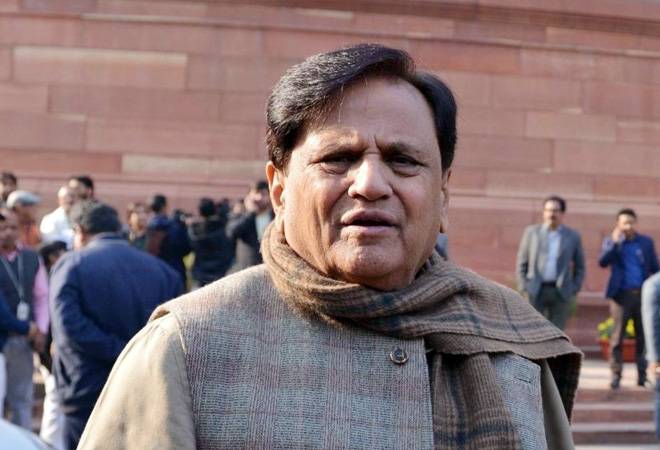 Faisal Patel, son of senior Congress leader Ahmed Patel, was again questioned by the ED on Thursday in connection with its probe into the alleged multi-crore-rupee bank fraud and money laundering by Gujarat-based firm Sterling Biotech, officials said.

They said Faisal Patel's statement was recorded under the Prevention of Money Laundering Act (PMLA) as it was done thrice earlier.

The Enforcement Directorate is probing Faisal Patel's alleged links and dealing with the Sandesara brothers, promoters of the Vadodara-based Sterling Biotech company.

The agency had similarly recorded the statement of Ahmed Patel's son-in-law Irfan Siddiqui in the case in July.

Ahmed Patel is a Congress Rajya Sabha MP from Gujarat and is also the treasurer of the grand old party.

He was earlier the political secretary to UPA chairperson and Congress president Sonia Gandhi.

The central agency had earlier recorded the statement of Sunil Yadav, an employee of the Sandesara group, in which he reportedly talked about Faisal Patel and the Sandesara brothers.

The alleged Rs 14,500 crore bank loan fraud is said to have been perpetrated by the pharma firm and its main promoters -- Nitin Sandesara, Chetan Sandesara and Deepti Sandesara -- all of whom are absconding.

The Sandesaras are also facing probes for their alleged nexus with some high-profile politicians by the ED as also by the Central Bureau of Investigation (CBI) and the Income Tax department under criminal sections dealing with corruption and tax evasion, respectively.

At present, they are stated to be based in Nigeria, from where India is trying to extradite them.

The ED registered a criminal case in connection with the alleged bank loan fraud on the basis of an FIR and charge sheet filed by the CBI.