Trouble for Indians in America? US kicks off new deportation law from Oct 1

The bad news for this population is that from October 1 the US will start implementing a new rule that allows initiation of their deportation process. 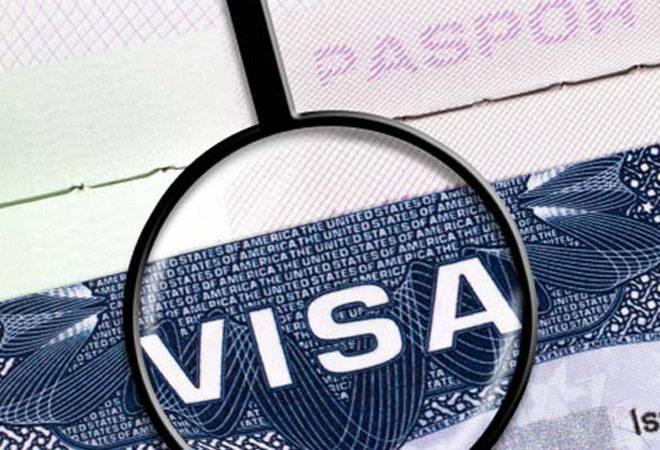 Next week will start on a pretty bad note for Indians currently in the US without proper documents. And this is a big chunk of people. A Pew Research Centre study in 2016 claimed that there could be as many as five lakh undocumented Indians in the country - people who either overstayed their visas or entered US borders illegally. Significantly, this figure has reportedly jumped nearly 43% since 2009.

The bad news for this population is that from October 1 the US will start implementing a new rule that allows initiation of their deportation process. The development will affect all people whose legal status to stay in America has expired for reasons such as denial of visa extension application or change in status, officials told PTI.

However, the federal agency tasked with this claimed that, for the time being, this policy will not be implemented with respect to employment-based petitions and humanitarian applications and petitions. That spells big relief for H-1B visa holders - a majority hailing from India - since applications of visa extension have been denied in recent months. The Trump administration has been gunning for this visa policy claiming misuse by companies to replace American workers.

The US Citizenship and Immigration Services (USCIS), which oversees lawful immigration to the United States, announced yesterday that they will start taking an incremental approach to implement the new rule from Monday. To begin with, they will issue notices to appear (NTA) to people whose applications regarding visa extension or changes in status have been denied.

This is a document that instructs an individual to appear before an immigration judge. NTA, in immigration law parlance, is considered the first step towards deportation of foreign nationals who do not have valid papers to legally stay in the US.

USCIS also said that it will send denial letters for status-impacting applications that ensures benefit seekers are provided adequate notice when an application for a benefit is denied. Furthermore, it will provide details on how applicants can review information regarding their period of authorised stay, check travel compliance, or validate departure from the US.

Citing Immigration and Customs Enforcement (ICE) data, The Hindu previously reported that the number of undocumented Indians being deported from the US has been steadily increasing - 460 were deported last year compared to 353 in 2016 and 311 in the preceding year.

This development comes even as the Trump administration is desperately trying to roll-back the Deferred Action for Childhood Arrivals program, which has shielded nearly 800,000 young immigrants - including thousands of India-origin - from deportation. This demographic, referred to as dreamers, was under 16 when their parents brought them to the US and, given that they were raised and educated in the country, many consider them to be as American as Trump. Unfortunately, just not in the legal sense.

Though the federal courts have refused to halt DACA, many feel that it will eventually go the way of another Obama-era program -Deferred Action for Parents of Americans and Lawful Permanent Residents ("DAPA"). The policy purported to provide a path for "illegal aliens with a US citizen or lawful permanent resident child" to be considered for deferred action, subject to certain conditions. But last June, the Department of Homeland Security Secretary John F. Kelly, after consulting with the Attorney General, signed a memorandum rescinding the memo. According to the Migration Policy Institute, this move would have affected as many as 3.7 million unauthorised immigrants.

CBSE classes 10, 12 exams to be held in February next year