To ensure that the lead recycling results in zero harm, ILZDA has demanded multiple sops including registration of all battery dealers and collecting their returns, recognising the best-registered recyclers 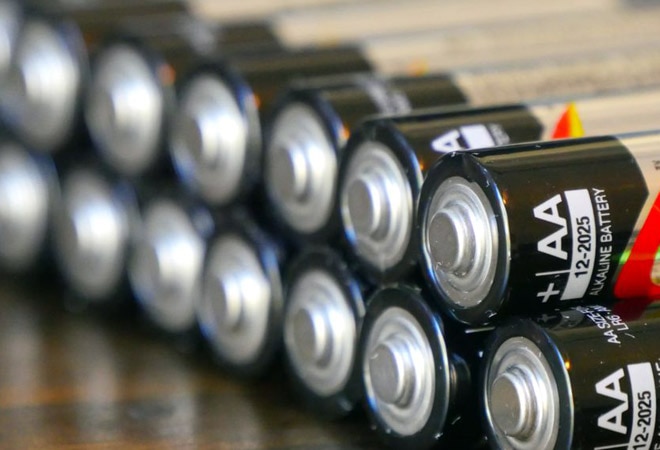 India is one of the largest consumers of lead-acid batteries. Which is why the India Lead Zinc Development Association (ILZDA) highlights the imperative need for safe disposal, organised collection and green recycling of lead batteries in the country. ILZDA has been imparting necessary education and training to a large section of lead battery manufacturers and recyclers to ensure eco-friendly recycling of used lead batteries.

"About 85 per cent of the total lead consumed in India is used for manufacturing lead batteries. An estimated 25 per cent of the total lead used comes from unregistered recyclers, who harm the environment immensely due to unsafe practices. Despite lead acid batteries being the most trusted and safe energy source, the informal lead recycling has dented the positive image. The only way to ensure adoption of the best practices is in strengthening the implementation and strict monitoring of compliance with penal provisions," says L Pugazhenthy, Executive Director, ILZDA.

In 2001, the Ministry of Environment, Forest and Climate Change (MoEF&CC) notified the 'Battery (Management & Handling) Rules 2001', with subsequent amendments in 2010, that included 'Extended Producer Responsibility' and covered all stakeholders i.e. manufacturers, dealers, importers (of new batteries), battery assemblers, reconditioners, auctioneers, individual consumers and bulk consumers to collect the old battery (95-100 per cent) against the sale of the new battery on a "one-to-one" basis. It also demanded that such collected batteries are all processed by registered eco-friendly lead recyclers only. The 2001 B(M&H)R also mandated that battery manufacturers, as well as dealers, should file periodic returns every six months with the respective State Pollution Control Boards on the number of old batteries collected as well as new batteries sold. It also encouraged setting up collection centres either individually or jointly across the country for used Lead batteries. Ultimately the sole aim was to make India collect back 100 per cent of used Lead batteries and send them only for environment-friendly recycling.

To ensure that the lead recycling results in zero harm, ILZDA has demanded multiple sops including registration of all battery dealers and collecting their returns, recognising the best-registered recyclers as well as the best lead battery manufacturers with the maximum collection, for compliance, encouraging battery manufacturers and entrepreneurs to invest in eco-friendly recycling facilities by offering tax rebates, incentives etc.

"Materials with toxic characteristics demand a specialised approach in the way they are handled, transported or recycled. Lack of awareness coupled with the absence of the right technology not only brings down the immense potential of such materials but most importantly, results in an irreversible damage to the environment and population," adds Pugazhenthy.

ILZDA says there is an informal lead recycling sector owing to lack of awareness among scrap collectors and battery dealers. Such illegal recycling with hazardous practices not only risk the environment but also the health of the people who deal with such materials.

Rajya Sabha nod to raise FDI in insurance sector to 74%