The deadline for the UK Home Office Secretary to sign extradition documents expires on June 11, 2020, as per the Extradition Act 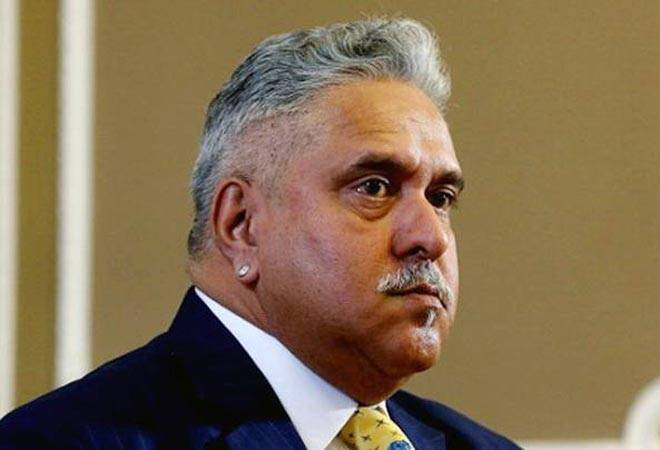 Mallya has been based in the UK since March 2016

Fugitive businessman Vijay Mallya is unlikely to be sent to India from London anytime soon due to a legal issue which is yet to be resolved. According to a statement by British High Commission spokesperson, "there is a further legal issue that needs resolving before Mr Mallya's extradition can be arranged. Under United Kingdom law, extradition cannot take place until it is resolved."

Without giving details of the reason behind delay, the spokesperson further added, "The issue is confidential and we cannot go into any detail. We cannot estimate how long this issue will take to resolve. We are seeking to deal with this as quickly as possible." Senior government sources have told India Today TV that India is yet to receive any official communication from the authorities in the United Kingdom (UK).

The deadline for the UK Home Office Secretary to sign extradition documents expires on June 11, 2020, as per the Extradition Act. Sources also said that the delay in extradition of Mallya can be if the businessman has legal pending cases against him in the courts of the UK or if he has sought asylum. There is also strong speculation that the self-proclaimed 'King of Good Times' may have already applied for political asylum.

But sources say neither the Central Bureau of Investigation (CBI) nor the Enforcement Directorate (ED) has received any communication from the UK Home Office. The Indian High Commission in the UK hasn't received any concrete information either, India Today TV has learned.

Experts say that since Vijay Mallya has exhausted all legal options to avoid extradition, he's left with two options: he either gets asylum or approaches the European Human Rights Court. The third condition of delay in his extradition may be due to cases against him in courts of the UK. If Mallya gets asylum on political grounds, he can stay in the UK for as long as he wants - as long as the treaty between India and Britain doesn't change, or unless he flouts any conditions.

Meanwhile, Mallya has been based in the UK since March 2016 and remains on bail on an extradition warrant executed three years ago by Scotland Yard on April 18, 2017.

Political egos should be kept aside: Shiv Sena on varsity exams row