In a detailed five-page statement, the beleaguered tycoon claimed that despite making two public offers to settle the pending dues of Kingfisher Airlines, the ED has objected to sale of assets to repay KFA creditors which include public sector banks. 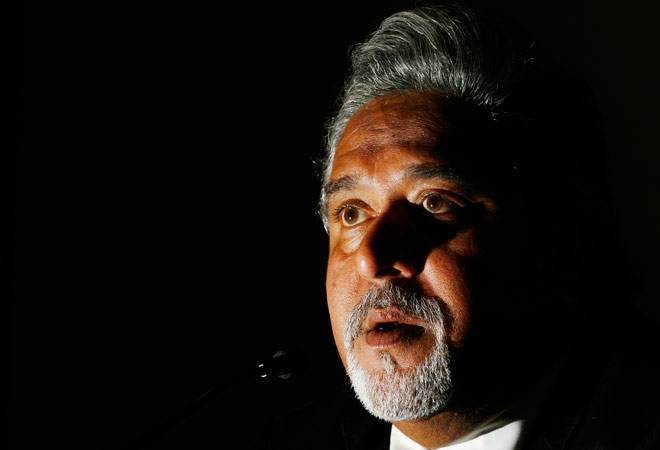 The fugitive liquor baron Vijay Mallya today hit out at the government and its investigative agencies for making him the 'poster boy' of bank defaults. In a detailed five-page letter, the beleaguered tycoon claimed that despite making two public offers to settle the pending dues of Kingfisher Airlines (KFA), the ED had objected to sale of assets to repay KFA creditors which include public sector banks. Mallya also said he had written letters on April 15, 2016 to both the Prime Minister and the Finance Minister expressing intent to pay back the loans.

Mallya, who is currently facing extradition proceedings in London for allegedly diverting funds borrowed from State Bank of India-led consortium of lenders, even cited the partial recoveries by state-run banks due to steep haircuts under the Insolvency and Bankruptcy Code.

The embattled business magnate said that he is tired of the relentless pursuit by the government and its 'criminal agencies'. Mallya alleged that recoveries of loans, which is otherwise a civil matter, has been criminalised in his case.

He further alleged that the CBI and ED seem determined to frame criminal charges against him on the pretext of non-payment to public sector banks. The former MP, who fled to London last year, said that the bulk of claim of government-owned bank is on account of interest. The interest keeps mounting due to various injunctions, attachments and refusal to grant permission to sell available assets, Mallya rued.

Last week, in its prosecution complaint filed on Monday, the ED had named Vijay Mallya as the prime accused in the case, with Kingfisher Airlines Ltd (KAL) and United Breweries Holdings Ltd (UBHL) being parties to the crime. The agency has constituted charges against them under sections of the Prevention of Money Laundering Act (PMLA), 2002.

"Vijay Mallya is the prime mover of the entire plot who, through his completely controlled mechanism of KAL entered into a criminal conspiracy, cheated the lender banks of the consortium of banks by dishonestly inducing them to sanction and disburse loans without offering any valuable collateral when KAL had very poor financial credibility. He, by way of over-invoicing, diversion and misrepresentation in diverting the outward remittances, laundered the same by way of concealment, layering and integration through a complex web of financial and other transactions," the ED chargesheet had said.