West Bengal Assembly Election Voting Tomorrow: Districts going to polls in phase 1 are Paschim Midnapore Part-I, Purba Midnapore Part-I, Bankura, Jhargram, and Puruli. Polling will start around 8 am and will go on till 6 pm 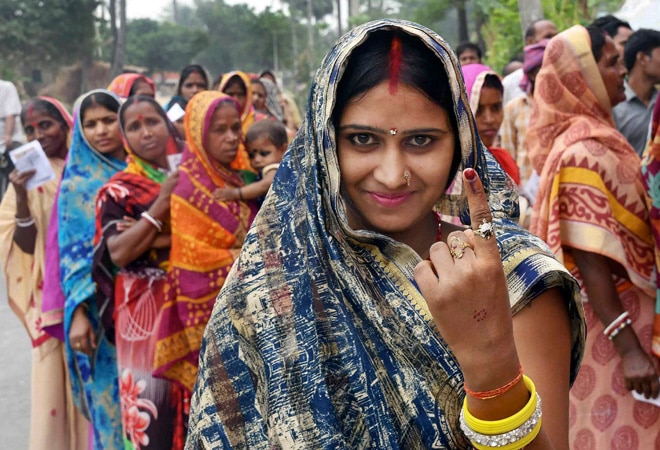 West Bengal Assembly Election: The assembly polls in West Bengal are being held in 8 phases

West Bengal is all set to vote in the first phase of the assembly polls on March 21 i.e. Saturday. This is one of the most talked-about state polls in recent years, with the Mamata Banerjee-led Trinamool Congress striving hard to retain her home turf and Prime Minister Narendra-led BJP emerging as a strong challenger in the eastern state. While Banerjee will aim for a hat-trick, the BJP that has made strong inroads, is leaving no stone unturned to make sure that the lotus blooms in West Bengal.

Here's a breakdown of phase 1 elections in West Bengal

Polling will start around 8 am and will go on till 6 pm. The counting of votes will start on May 2, while the results of the polls will be announced on May 4. The Election Commission has made all adequate arrangements to make sure people follow all Covid-19 norms and polling is held peacefully.

The assembly polls in West Bengal are being held in 8 phases. The next phase of polling will be held on April 1; followed by polling on April 6; April 10; April 17; April 22; April 26; and the final phase on April 29.

There are a total of 294 assembly seats in 23 districts of West Bengal that will go to polls, of which 68 are reserved for Scheduled Castes and 16 for the Scheduled Tribes.

Politics in West Bengal has largely been dominated by TMC and the Communist Party of India (Marxist). For nearly 40 years, since 1980, the state remained isolated from national politics as the local narrative has always been ruled by Left ideology.

In 2011, Mamta Banerjee broke this trend and has ruled the state for 10 consecutive years. Now, the TMC is eyeing to withhold its power for the third straight term in the state. The CPI(M), which is contesting with Congress, has gradually started fading away in the state.

It is for the first-time when PM Modi-led BJP has hogged the limelight and it is aiming to make a debut as the ruling party in Bengal. The saffron party, however, swept the Lok Sabha elections in the state in 2019.