The order was passed by Justice SV Kotwal, who had reserved the judgement on October 23, after hearing their bail pleas for three days 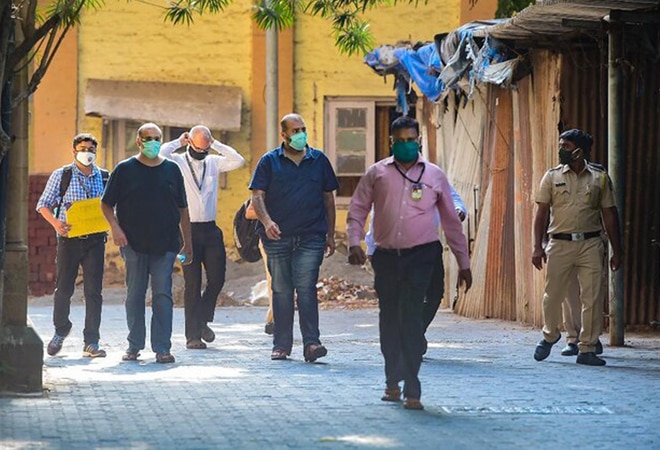 The order was passed by Justice SV Kotwal, who had reserved the judgement on October 23, after hearing their bail pleas for three days.

The Wadhawan brothers filed application for default bail, claiming the CBI had not complied with the procedural requirement under the Code of Criminal Procedure (CrPC), while filing the chargesheet before the special CBI Court.

However, Additional Solicitor General Anil Singh, appearing for the CBI, discarded claims made by Wadhawans.  Singh said all procedures and compliances were followed by the CBI. He added that any change in the filing procedure of the chargesheet was in view of coronavirus pandemic situation.

The CBI booked the Wadhawans in March along with YES Bank co-founder Rana Kapoor in connection with suspicious loans granted by YES Bank and alleged quid pro quo between Kapoor and Wadhawans.

The investigating agency claimed that Yes Bank had invested Rs 3,700 crore in short-term debentures of DHFL between April-June 2018, for which Wadhawans allegedly gave Rs 600 crore as a kickback to Kapoor in the form of loan to DoIT Urban Ventures (India) Pvt Ltd and Morgan Credits Pvt Ltd. Kapoor's three daughters hold 100 per cent stakes in DOIT, while Morgan Credits is controlled by his wife.

Earlier on August 20, a single-judge bench of Justice Bharati H Dangre of the High Court had granted bail by default to  Wadhawan brothers as Enforcement Directorate (ED) could not file a prosecution complaint or chargesheet within stipulated 60 days of their arrest.

However, Wadhawans were not able to come out of jail in view of the case lodged by the CBI against them in the same case. ED is separately probing other pending cases against them.

Thereafter, ED moved the Supreme Court against the HC order and the apex Court in September this year stayed the High Court order granting default bail to Wadhawan brothers.