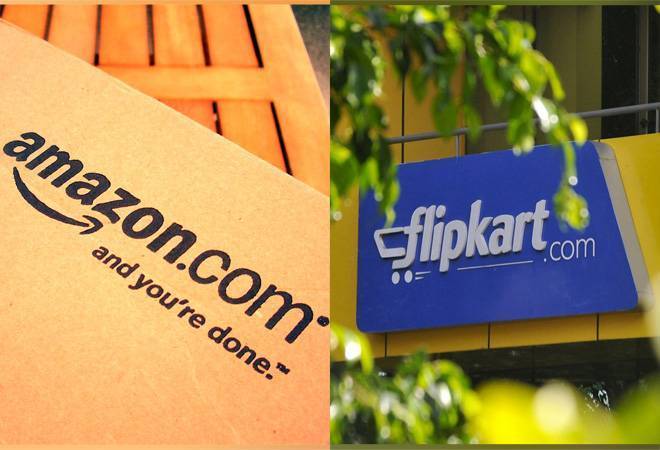 The government has tightened the guidelines for e-commerce in India against the backdrop of several complaints from the domestic sellers who alleged that deep discounts offered by the online retail giants would kill their businesses. The policy, however, directly hits the middle-class Indian consumers who were the biggest beneficiaries of the discounts and cash backs that were offered by the e-commerce giants.

The e-commerce policy is an attempt to give Indian online retail players a level playing field when they are pitted against the global big boys. It is also an attempt by the government to prevent the blood-letting in the brick and mortar business. Amazon India and Walmart-owned Flipkart have been successful in attracting customers by offering big discounts. But that won't be possible anymore, and the consumers will be the biggest losers.

Let's look at five reasons why the new e-commerce policy should worry the shopaholic in you.

End of deep discounts: Big online sales may lose sheen as flash sales and deep discounts on Flipkart or Amazon may be a thing of the past. E-commerce giants will no longer be able to form exclusive tie-ups with firms with which they organise the flash sales. Also, the e-commerce platforms won't be able to use in-house sellers like Cloudtail India, Appario Retail, RetailNet, and Omnitech Retail, and convincing the independent sellers to give bigger discounts would now be even more difficult.

Inconvenience for buyers: With increase in the number of available options, the buyers will be forced to go window shopping (online and offline) to get the best price. They'll now have to check several other shopping websites and even completely log-off, and visit the traditional street side shop to get better prices and discounts.

No Cashbacks: The new policy dictates that any service provided by e-commerce websites should be "at arm's length and in a fair and non-discriminatory manner." The policy states that "provision of services to any vendor on such terms which are not made available to other vendors in similar circumstances will be deemed unfair and discriminatory." This could be huge blow to the buyers whose buying decisions would now get affected as the guidelines imply the end of cashbacks.

End of exclusive deals: The new e-commerce policy prohibits 'exclusive deals' which are generally run by Flipkart and Amazon India. The revised FDI policy says that the e-commerce brands "will not mandate any seller to sell any product exclusively on its platform only." This means that there won't be that OnePlus exclusive partnership with Amazon where the Chinese phone major gave away its Bullet wireless earphones for free!

Flipkart, Amazon may not be able to offer big discounts as govt tightens e-commerce norms