"The usefulness of the fiscal path is if you stick to it. If every time you go through some problems and you deviate from that path, then there is no credibility of that path," says the Principal Economic Adviser 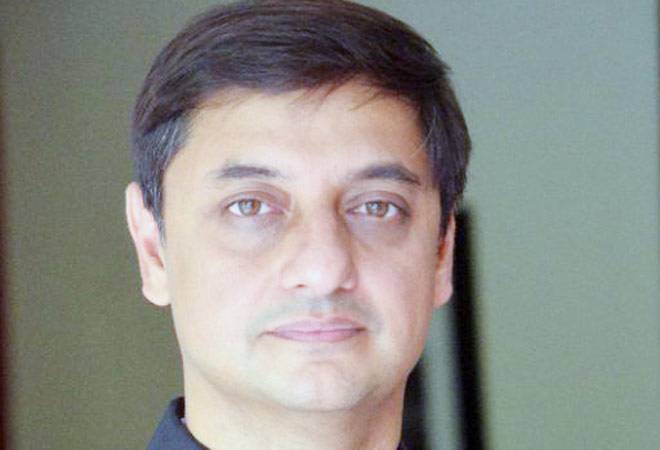 Speaking at the 46th National Management Convention of All India Management Association (AIMA) on Tuesday, Sanyal said the government had tied itself with a certain fiscal path, which had a limited fiscal scope. "While there is some space for deviation, we have to take a call if we want to remain in that path or deviate from that path. So far, our approach has been to remain in that path rather than deviate," said the Principal Economic Adviser.

As long as the government was tied to the FRBM path, it had a limited fiscal scope, he said. There is an escape clause of 0.5 percentage point, but according to Sanyal, that alone would not be sufficient because the revenue collection is slow. "The usefulness of the fiscal path is if you stick to it. If every time you go through some problems and you deviate from that path, then there is no credibility of that path. I am not saying that under no circumstances we do not need to deviate from it, but you don't do it at the first hint of a slowdown. First we try and use the other tools available after that the appropriate action will be taken," he said.

On the call for a GST rate cut, especially in the auto sector, Sanyal said that cutting the GST in response to a slowdown was not a good idea. On the issue of India's chances of achieving $5 trillion GDP by 2025, the Principal Economic Adviser said that with 4 per cent rate of inflation, achieving the target would require an 8 per cent real rate GDP growth. He said India had achieved 8 per cent real GDP growth rate, though maintaining that it had been a problem. However, Sanyal expressed hope that the target was achievable.

UP misses PM-Kisan scheme targets; not a single farmer has received 3rd instalment yet