'Ivanka will go to jail before Trump': Former Attorney shares insight into outgoing US President's character

Speaking to various US news outlets, Cohen has made various allegations, including Trump having a low opinion of Blacks and Hispanics and also evangelicals, who supported Trump overwhelmingly during the 2016 election 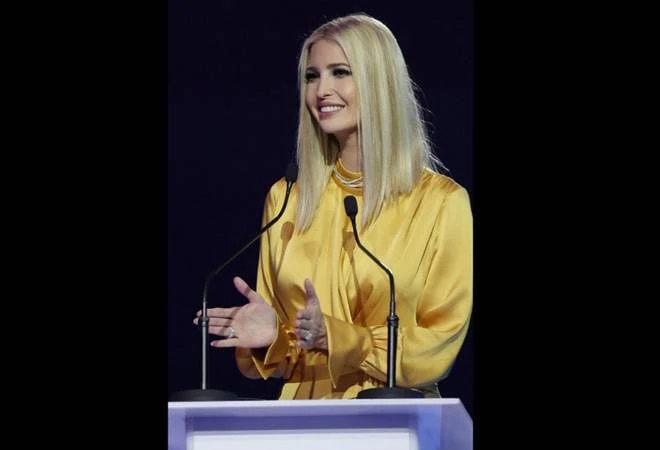 Outgoing President, Donald Trump's former attorney, Michael Cohen has made some outrageous claims about Trump in his new book, Disloyal: A Memoir, which he wrote during his jail term for Trump campaign finance violations, among others.

Cohen in his expose has claimed that Trump would rather send his own children to prison than admit his own guilt. Speaking to various US news outlets, Cohen has made various allegations, including Trump having a low opinion of Blacks and Hispanics and also evangelicals, who supported Trump overwhelmingly during the 2016 election.

Cohen in an interview said, "I believe Trump does go to jail and if it's not Trump, he'll push one of the kids, probably Don Jr before Ivanka, definitely, Eric before Ivanka, but Ivanka will go to prison before Donald because that's just who he is." Cohen spoke with MSNBC host Ari Melber about the president's possible endgame plans as President-elect Joe Biden prepares to enter the White House on Jan. 20.

"After Christmas, he usually comes back January 5th, January 6th. He likes to go to Mar-a-Lago," said Cohen. "I suspect he doesn't even come back to Washington. I don't believe he's going to go to the inauguration because he himself fundamentally cannot sit in a chair knowing that the cameras are on him and that the world is looking at him as a loser. He cannot do that," said Cohen.

In 2016, Cohen arranged a hush-money payment to adult-film star Stormy Daniels, who claimed to have had an affair with Trump. The payment, which violated campaign funding rules, was among the crimes that led to Cohen's jail term. Cohen worked closely with Trump for years and was often known as his "fixer", but they fell out and Cohen gave a brutal testimony to Congress last year, prior to Trump's impeachment.

In 2018, Cohen was jailed for tax evasion, false statements and campaign finance violations. The disbarred lawyer is currently serving what remains of his three-year sentence at his home in New York, having been released from prison amid concerns about the spread of coronavirus.

He was briefly returned to jail, until a federal judge intervened and ruled that the government had made the move in retaliation for him writing his book.