Jack Ma is no longer China's richest person! Meet the man who dethroned him 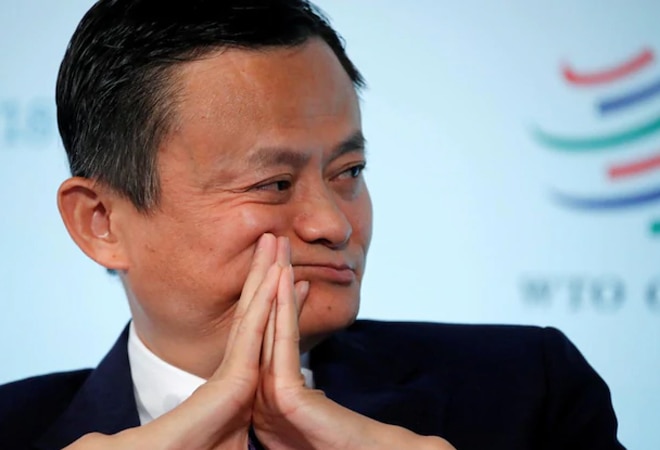 Popularly known as "Lone Wolf", Zhong's fortune leaped around $52 billion in 2020, more than anyone else in the world except Amazon Founder and CEO Jeff Bezos and Tesla chief Elon Musk.

Both Bezos and Musk suffered massive dips in their net worth on Wednesday as tech stocks took a heavy beating.

The tycoon now steers a wealth ranking in China that is usually dominated by people who made their fortunes from tech companies.

Although Zhong has outdone Ma as China's wealthiest, the tech business magnate might soon reclaim the top spot, which he has held for most of the past six years after Alibaba went public in the US.

Global labour income estimated to have fallen 10.7% in first three quarters of 2020: ILO