Kulbhushan Jadhav case: The judgement will be pronounced around 3 pm (6:30 pm IST) at the Peace Palace, Hague, in the Netherlands. 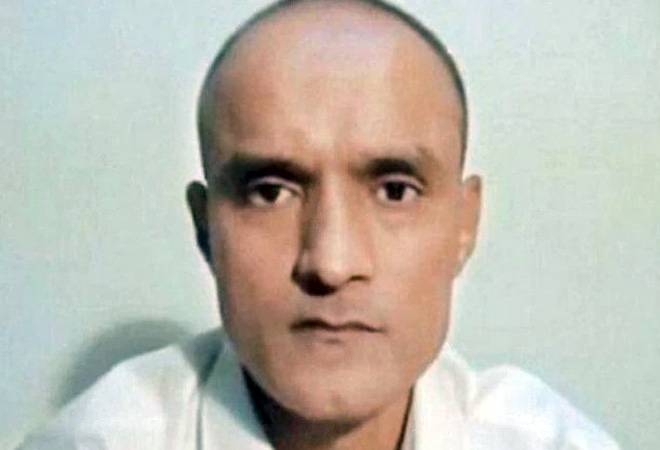 Kulbhushan Jadhav case: The verdict by the International Court of Justice (ICJ) in the Kulbushan Jadhav case Wednesday is unlikely to be unanimous. The judges from India and Pakistan, who are a part of the 16-judge bench at the ICJ, will probably be divided over a favourable ruling in the case. The judgement will be pronounced around 3 pm (6:30 pm IST) at the Peace Palace, Hague, in the Netherlands. ICJ President, Justice Abdulqawi Ahmed Yusuf of Somalia will pronounce the verdict while the court registrar will read out the case details.

Jadhav's death sentence by a Pakistani military court based on an "extracted confession" has been questioned by India, which seems to be on a "strong" wicket based on the precedent set so far by the ICJ regarding "consular access" cases, officials privy to the case told India Today. "The two cases that were cited by India - LaGrand (Germany vs USA) and Avena (Mexico vs USA) - were cases in which the world court decided in favour of the States that requested compliance with international obligations, including Vienna Convention on Consular Relations," a source told the news channel.

However, the verdict might not be a unanimous one as the US and China are also likely to dissent along with Pakistan. "The judgement could be non-unanimous with few members likely to dissent which could include the US and China. The US because of their stance in the very same cases cited by India in the Jadhav case and China because they have always maintained a stance of denying consular access in cases involving national security and cases of espionage," the sources added.

Meanwhile, diplomatic corridors on both sides have been tight-lipped about Jadhav's case as spokespersons of India and Pakistan did not want to "prejudge" the results of the verdict. The Indian side's demands at the ICJ are to get consular access to Jadhav, cancel the decision of death sentence by a military court in Pakistan, free and fair trial under ordinary law before a civilian court, right to make arrangements for Jadhav's legal representations apart from the most important demand of Jadhav's release.

As many law students from India and Pakistan have been following the case closely, 22 students have been granted passes to attend the ruling pronouncement on Wednesday. Of them, two are Pakistanis and 10 are Indians.

Jadhav, 49, a retired Indian Navy officer, was sentenced to death by the Pakistani military court on the charges of "espionage and terrorism" after a closed trial in April 2017. His sentencing evoked a sharp reaction in India. The verdict in the high-profile case comes nearly five months after a 15-member bench of ICJ led by Judge Yusuf had reserved its decision on February 21 after hearing oral submissions by India and Pakistan. The proceedings of the case took two years and two months to complete.