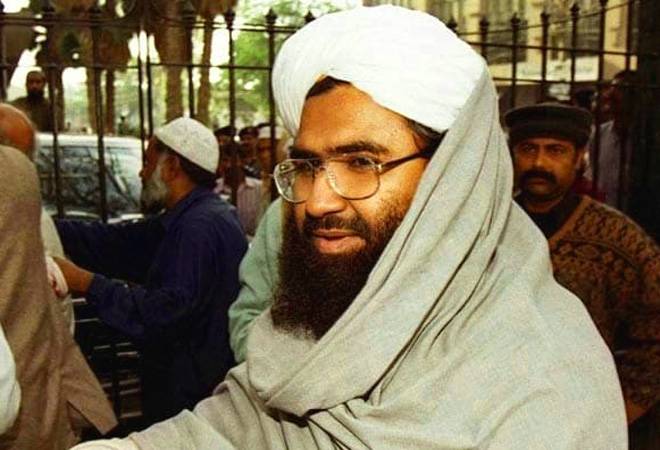 China had been blocking India's attempts to have Masood Azhar designated as a global terrorist for almost a decade.

In a major diplomatic win for India, the United Nations declared Jaish-e-Mohammed chief Masood Azhar a global terrorist. The decision from UN Security Council's 1267 Al Qaeda Sanctions Committee came after China lifted its technical hold, imposed on March 13, on a proposal made by US, UK and France to this end. Even before that, China, a permanent member of the United Nations Security Council, had been blocking India's attempts to secure designation against Azhar almost for a decade.

India and other nations had been holding continuous negotiations with China to clear the way for including Masood Azhar's name in the UN's sanctioned list of terrorists. However, China had planned to wait till June to lift its hold after the Lok Sabha election in India would be over, reported India Today.

Things took a turn after US warned China that it will take the matter to the UN Security Council. Escalating the matter from the 1267 Sanctions Committee, where one couldn't even speak on who was blocking the move, to the UNSC would have led to a public debate where Beijing would stand exposed for helping an internationally infamous terrorist.

Thus, after almost a decade, China decided to withdraw its hold on listing proposal against Azhar. Following the decision, Beijing said that it withdrew its technical hold after it found no objection to the listing proposal by the US, the UK and France following a careful study of the revised materials.

"On this listing issue, China has been communicating with relevant parties in a constructive and responsible fashion. Recently, relevant countries revised and re-submitted the materials for the listing proposal to the 1267 Committee. After careful study of the revised materials and taking into consideration the opinions of relevant parties concerned, China does not have objection to the listing proposal," Chinese Foreign Ministry spokesman Geng Shuang said in a press statement.

"The proper settlement of the above-mentioned issue again shows that in international counter-terrorism cooperation, we have to uphold the rules and procedures of relevant UN body, follow the principle of mutual respect, resolve differences and build consensus through dialogue, and prevent politicising technical issues," he added.

In his statement, Geng pointed out that Pakistan has made "enormous contributions to fighting terrorism", which should be recognised by the international fraternity

Below is the timeline of the major events that ended in designation of Masood Azhar as a global terrorist: