Coronavirus crisis: China's Center for Disease Control and Prevention and other provincial level institutions have been asked to step up their testing abilities and rapidly respond to a sudden outbreak 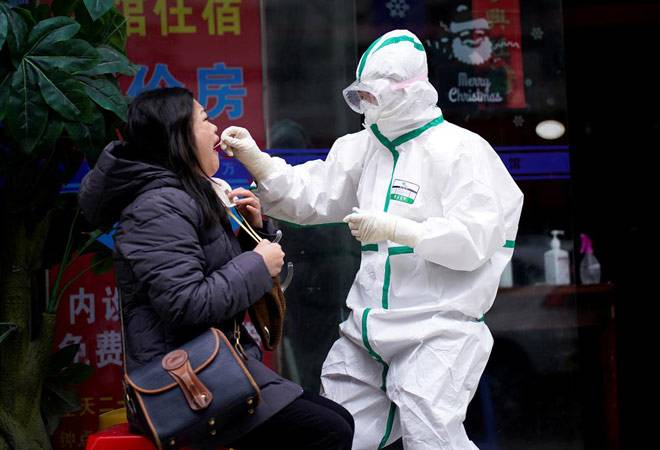 As the world grapples with the coronavirus health crisis, China is planning to ramp up its public health infrastructure. The plan released by the National Development and Reform Commission and two other bodies, involves setting up of different biosafety laboratories.

China plans to ramp up testing and response in the wake of the coronavirus pandemic that made its way out of Wuhan. It must be pointed out a sizeable section globally, including US President Donald Trump actually believe that the virus was leaked from the Wuhan Institute of Virology, which is a P4-level biosafety laboratory. As the disease infects 5,212,172 globally, killing 334,915, China is planning to ramp up its storing capacities as well as set up new ones. It might appear to be a measure taken a bit too late as the pandemic continues to debilitate economies, destroy livelihoods and kill people.

As per the new plan, China's Center for Disease Control and Prevention and other provincial level institutions have been asked to step up their testing abilities and rapidly respond to a sudden outbreak. Existing storage banks of bacterial and viral strains at the CDC would be upgraded. New storage banks would also be set up.

The government's plan also involves setting up free treatment bases in local hospitals in every province. County-level and general hospitals in urban areas would also be revamped. As the country anticipates a second wave of infections, these facilities are being listed to train medical workers during an outbreak.

The Chinese government has, however, not announced funds to this end. Detailed measures would be drawn up by local authorities to adjust spending and for investment strategies.

Meanwhile, Donald Trump has gone after the World Health Organisation alleging that it helped China downplay the seriousness of the health crisis in the early days of the pandemic. In a letter, he has alleged that WHO consistently ignored credible reports. "I cannot allow American taxpayer dollars to continue to finance an organisation that, in its present state, is so clearly not serving America's interests," said Trump in his letter, asking the organisation to prove its independence from China. He said that the US would freeze funding to the WHO and consider its membership if the organisation does not prove itself in 30 days.