With second-tier cities at its core, Oyo Hotels' chain extends deep into China's tier-2 to tier-6 cities, the company said in a statement 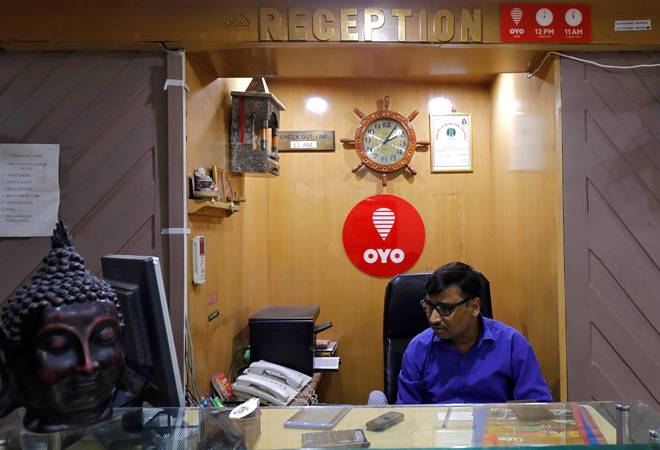 Hospitality firm Oyo Wednesday said it has become the second-largest hotel group in China within 18 months of its foray into the country, with presence in 320 cities and nearly 10,000 Oyo-branded hotels with 450,000 rooms.

With second-tier cities at its core, Oyo Hotels' chain extends deep into China's tier-2 to tier-6 cities, the company said in a statement.

Everyday, over 200,000 heads are on OYO Jiudian pillows in China due to the great experience at low cost, he added.

"Also, we have enabled jobs for over 100,000 young people due to the occupancy rise and, as more people stay in our hotels, more economic opportunities are created," Shih said.

Over 97 per cent of franchisee partners have come back and renewed their contracts, a testament to the impact the company has had on their business both at occupancy and revenue levels, the statement said.

To ensure asset owners have improved visibility on potential customers from around the world, Oyo Hotels is also exploring ways to collaborate with online travel agents such as Fliggy, Ctrip and others, along with other consumer traffic-building platforms, it added.

Oyo Hotels and Homes currently has footprint in more than 800 cities across 24 countries.