Jaish-e-Mohammed, the terror outfit behind the Pulwama terror attack, has built its new centre near Bahawalpur, Pakistan. The terror outfit is reportedly running its operations out this region. 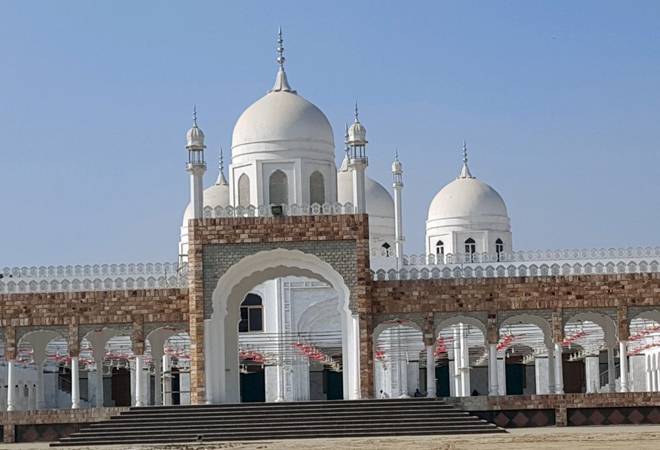 Jaish-e-Mohammed has been behind many a terror attacks in India, the latest among them being the attack on a CRPF convoy in Pulwama, Kashmir which claimed lives of 44 jawans as they were returning to their posts after vacations. Even as India and the world are condemning the cowardly Pulwama terror attack, Masood Azhar-run JeM is busy readying Jamia Masjid Subhan Allah near Pakistan's Bahawalpur as its new centre. Presently, the terror outfit is reportedly running its operations out of this region.

Images procured by India Today show the mosque located close to the National Highway-5 on the outskirts of Bahawalpur. The basic structure was put into place back in 2012 but construction work gathered pace in recent years, resulting in the grand Jamia Masjid Subhan Allah sprawled across 16 acres. 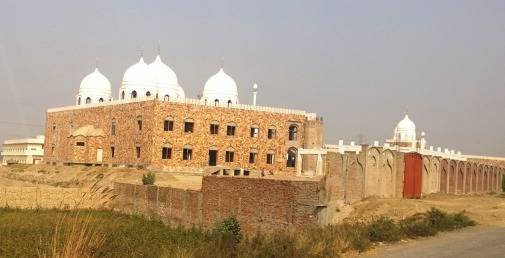 Intelligence sources have confirmed that JeM intends to use Jamia Masjid Subhan Allah as its new location. It has also been confirmed that this location was raided by Pakistan authorities in the wake of Pathankot terror attack in 2016.

JeM seems to have chosen Bahawalpur for its new location based on various factors. To begin with, it is the birth place of its chief Masood Azhar. Also, Bahawalpur is the 12th largest city in the Punjab province of Pakistan and is located 400km from Lahore. The mosque is situated close to NH-5, which is the longest highway in Pakistan at 1800 km, and connects north and south regions of the country.

ALSO READ:Navjot Singh Sidhu sacked from The Kapil Sharma Show after his comments on Pulwama attack