The seventh blast occurred at a hotel opposite the Colombo Zoo, killing two persons. Reports of an eighth blast somewhere else in the city came minutes after that. 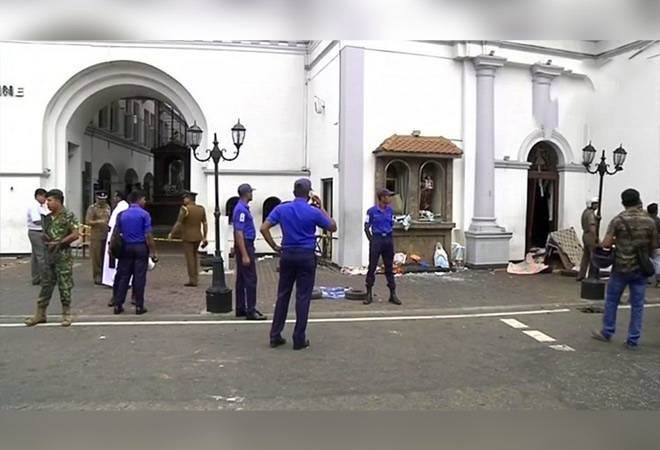 The seventh blast occurred at a hotel opposite the Zoo, Police spokesman Ruwan Gunasekera said.

Two people have died and the injured are being shifted to the Colombo South Hospital, he said.

The Zoo was closed for the public after the blast.

Earlier in the morning, 160 people were killed in six near simultaneous and coordinated explosions that rocked three churches and three luxury hotels frequented by tourists in Sri Lanka, in one of the deadliest blasts in the country's history.