"Alarm bells should be ringing": Anand Mahindra on China's role in Honeygate

The report revealed how advocation and advertising by Chinese companies of sugar syrup that can bypass Indian tests for honey priority led to 10 out of 13 Indian honey brands adulterating their product. 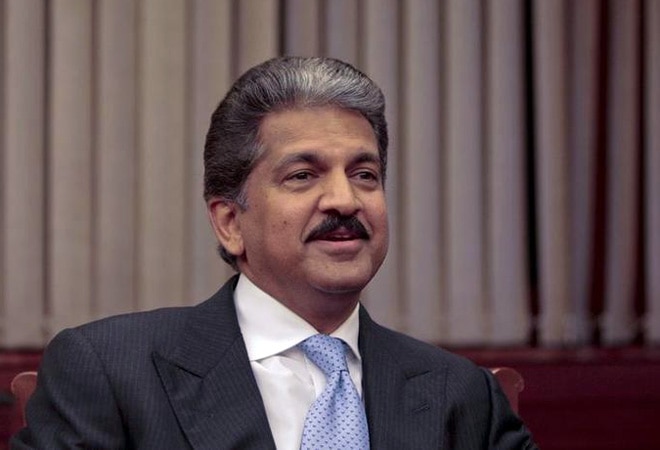 Anand Mahindra on Thursday took to social media to enlighten his followers about the 'Honey Fraud.' The tweet by the Chairman of the Mahindra group is a retweet that shows an infographic from a study conducted by DownToEarth (DTE), a fortnightly magazine that covers stories pertaining to the environment and development.

The infographic in the tweet summarises the chronology of the DownToEarth's study. The report revealed how advocation and advertising by Chinese companies of sugar syrup that can bypass Indian tests for honey priority led to 10 out of 13 Indian honey brands adulterating their product. When the magazine, which comes under CSE as well, tested the spiked honey in India, the results were in favour of the brands. When sent to Germany however, 10 of the 13 brands had failed the adulteration tests, the study said. Seeing China's involvement in yet another health-related issue, Mahindra added that "Sadly, the China factor rears its head again. Alarm bells SHOULD be ringing."

Meanwhile, Dabur responded to the findings of the report claiming that their honey has passed the Nuclear Magnetic Resonance (NMR) tests conducted in Germany. DTE however, responded by saying that the NMR tests in Germany were conducted by the same company that developed and promotes the NMR technology. The findings mentioned in the report on the other hand (using the same NMR technology), are said to be confirmed by scientists in their laboratory reports, correcting for any biases.

Patanjali too, belittled DTE's study and accused them of promoting a foreign technology. Replying to this, the magazine vouched for the advanced abilities of the test, and mentioned about its use all over the world. In fact, the Indian government has mandated that the test be conducted on all honey that is to be exported. DTE on the other hand, believes that the test should not be made mandatory, as companies will eventually find a way to maneuver their way around the tests.