Apple grows in double digits in India during June quarter

While iPhone sales continued to decline, the company has recorded significant growth in Mac, wearables and services business. International sales accounted for 59 per cent of the quarter's revenues. 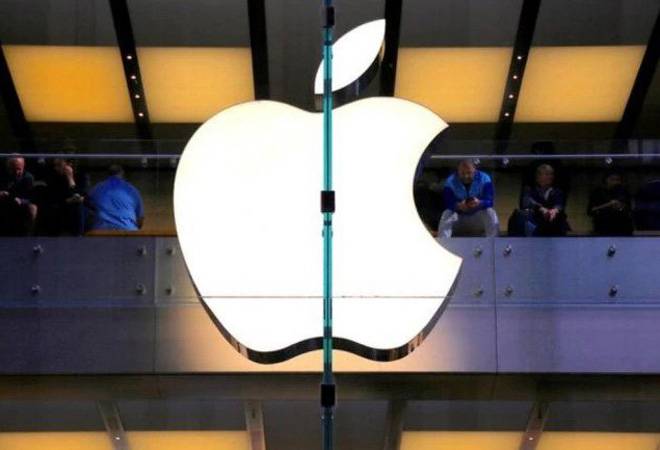 iPhone maker Apple reported 1 per cent increase in its quarterly revenues at $53.8 billion for the June quarter of 2018-19.

iPhone maker Apple reported 1 per cent increase in its quarterly revenues at $53.8 billion for the June quarter of 2018-19.

While iPhone sales continued to decline, the company has recorded significant growth in Mac, wearables and services business. International sales accounted for 59 per cent of the quarter's revenues. Apple also registered growth in some of emerging markets including India.

"This was our biggest June quarter ever - driven by all-time record revenues from services, accelerating growth from wearables, strong performance from iPad and Mac and significant improvement in iPhone trends," said Tim Cook, Apple's CEO. "These results are promising across all our geographic segments. We are confident about what lies ahead."

Highlighting details of the quarter, Luca Maestri, Apple's CFO said that they have set records in June quarter revenues in several major developed markets, including the US, Canada, Germany, France, Japan, Australia, and Korea. "In emerging markets, we returned to growth in mainland China, grew in strong double digits in India and Brazil, and we have set new Q3 records in Thailand, Vietnam and the Philippines."

Cook acknowledged that although they have a low penetration in emerging markets, they did record a rebound there on a constant-currency basis, but declined on a reported basis. Growth in the Indian market, meanwhile, bounced back during the quarter, he said.

Apple reported $26 billion in revenues on iPhone sales, a drop of 12 per cent from the last year, but a significant improvement from 17 per cent year-on-year decline registered in Q2 of 2018-19. Revenues excluding iPhone sales went up by 17 per cent compared to last year with growth across all categories starting with services at all-time record revenues of $11.5 billion.

Also Read: Apple to phase out iPhone SE, 6, 6Plus, 6sPlus from Indian market

Apple posted double-digit services revenue growth in all five geographic segments. It surpassed 420 million paid subscriptions to services across the platform and remained on track to double the services revenues in 2020.

Commenting on whether Apple is looking at potential alternatives or considering moving part of production out of China, Cook pointed out that he has heard a lot of speculation around this topic. "A vast majority of our products are made everywhere. There is significant level of content from the United States along with a lot from Japan, Korea and China. European Union also contributes a fair amount. That's the nature of a global supply chain. In terms of exclusions, we've been making the Mac Pro in the US. We want to continue doing that."

Earlier this month, reports suggested that Apple has been exporting made-in-India iPhones to European markets. Wistron Corp has been assembling iPhones in India since 2016. Even Foxconn is said to assemble top-end iPhones in India, which are likely to hit shelves next month. As Apple will be saving a lot on import duties, it is rumoured that the company may pass on price benefits to consumers.