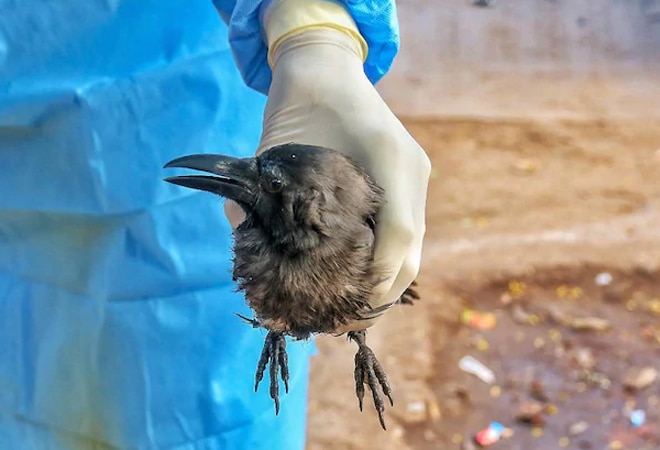 Delhi and Maharashtra governments have confirmed the presence of bird flu infections in their respective states after samples tested positive for avian influenza.

Earlier, the Centre directed zoo management across the country to submit daily reports to the Central Zoo Authority (CZA) till the areas under their control have been declared as bird flu-free. CZA has issued an office memorandum in which it has directed all zoo management to strengthen surveillance and aviary management. CZA has issued strictly hygiene protocols which are to be maintained by zoos. They are also expected to collect bird droppings, disinfect them and dispose of it appropriately.

These are the top 5 developments on avian flu outbreak in the country: