Children's Day 2019: From Aamir Khan to Urmila Matondkar, 10 child actors who made it big

Children's Day 2019: Kamal Haasan, one of the biggest names in the Indian film industry was first seen in Tamil film Kalathur Kannamma released in 1959 Children's Day 2019: Be it Aamir Khan or the late Sridevi, Bollywood has a long history of spotting talents at a young stage. Some of these actors have gone on to rule the industry during the peak of their career.

On the occasion of Children's Day 2019, here's a look back at ten child actors who made it big in Bollywood. 1. Aamir Khan: The A-lister who will be next seen in Laal Singh Chaddha has a reputation of picking some of the best scripts in making. His talent was spotted young. He played the young avatar of one of the three brothers in Yaadon Ki Baarat (1973). 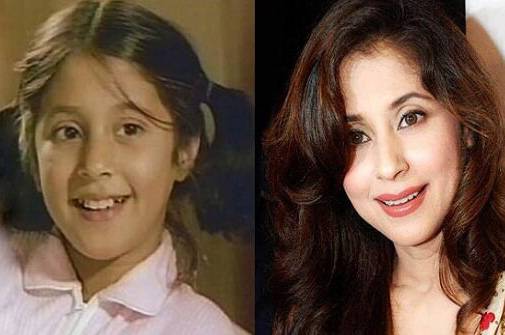 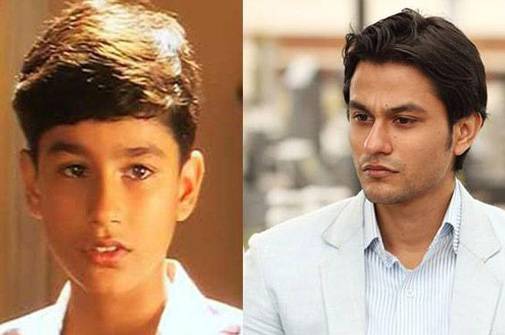 5. Aftab Shivdasani: Known for his funny roles, Shivdasani was one of the kids in the Anil Kapoor blockbuster Mr India (1987). He also played Sridevi's brother in Chaalbaaz (1989). 6. Imran Khan: Imran Khan who made his debut with the hit Jaane Tu Ya Jaane Na (2008) was cast in a few of his uncle, Aamir Khan's movies. He played the younger version of his uncle in Qayamat Se Qayamat Tak (1988) and Jo Jeeta Wohi Sikandar (1992). 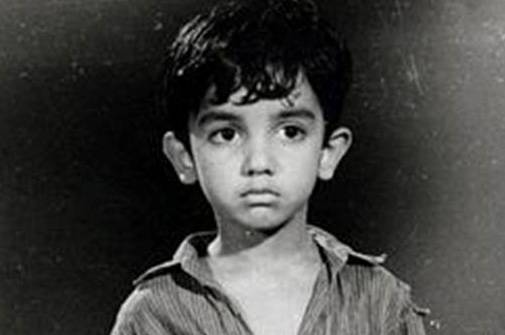 8. Kamal Haasan: One of the biggest names in the Indian film industry was first seen in Tamil film Kalathur Kannamma released in 1959. He was six. 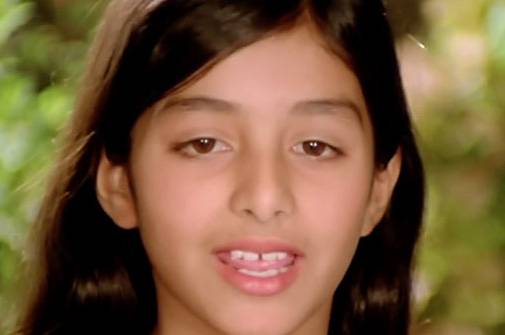 9. Tabu: The actress known for her versatility, was first seen in 1985 release Hum Naujawan. She played Dev Anand's daughter. 10. Hrithik Roshan: The star who gave two of the biggest hits of the year with Super 30 and War was first seen in 1986. He played Rajinikanth's adopted son in Bhagwan Dada.