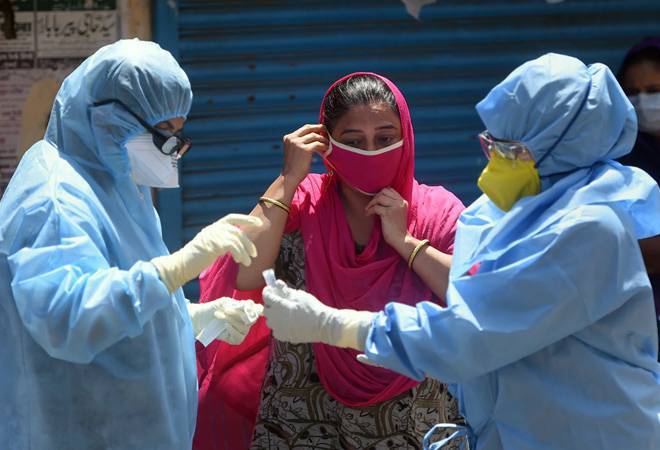 Two Chinese companies supplying rapid testing kits to India have said there are no issues with their products. They said the reported malfunctioning may be on account of users not following prescribed instructions on the manual. The rapid testing antibody kits had been validated and approved by Indian Council of Medical Research (ICMR) and National Institute of Virology (NIV) Pune. The Chinese manufacturers Wondfo and Livzon Diagnostics have promised to cooperate with Indian authorities to investigate the issue.

Wondfo, one of the major global suppliers of rapid testing kits for coronavirus, said that it had received an import licence from India on  20 March. Wondfo SARS-CoV-2 anti-body test (lateral flow method) has been exported to more than 70 countries and total shipment volume has reached 18 million tests, the company said. The shipment to Brazil, Spain, Indonesia and Venezuela were as huge as 1 million tests per country.

The other company, Livzon Diagnostics, also issued a similar statement. It said that the kits were approved by China NMPA on 14 March. They had been used in hundreds of hospitals in China and received good feedback. The test kits had been supplied to more than 10 countries, including, Brazil, Nigeria, Peru, Columbia, apart from the EU.

Both companies stressed that the procedure had to be followed strictly and any violation of the procedure could disturb the results. India imported 6.5 lakh test kits from China last week.

The ICMR recently halted rapid testing for coronavirus cases because of massive variation in test results.  "As we got complaints from some states about the inaccuracy of the test results, we spoke with two more states and found major variations. In some places, it is 6% while in others it is 71%," said Raman R Gangakhedkar, head of epidemiology and communicable diseases at ICMR on Tuesday.

Also read: Why Britannia Industries share price is rising in a falling market