Arvind Kejriwal's daughter, Harshita has allegedly been duped of Rs 34,000 by a man, who approached her as a buyer on an e-commerce platform 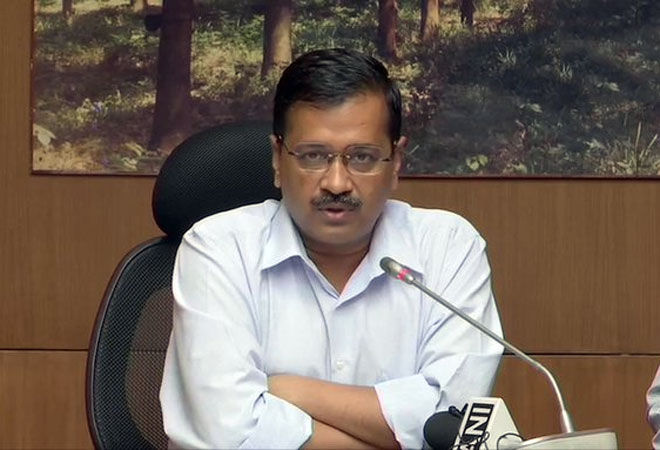 Delhi Chief Minister's daughter Harshita Kejriwal has allegedly been defrauded of Rs 34,000 by a person who approached her as a buyer on the famous e-commerce portal OLX. Harshita had put up a sofa on sale, according to Delhi's Civil Lines police officials.

Instead, Rs 20,000 were deducted from her account when she followed the given instructions. When she asked about this, the man said he sent her a wring QR code by mistake and sent her another link, asking her to go by the same procedure.

According to the officer, "Based on the complaint received, we have registered an FIR under the relevant sections of the IPC. An investigation has been initiated and we are trying to trace the suspect." Another Rs 14,000 got deducted from her account when she scanned this QR code. An FIR was registered under the relevant sections of the Indian Penal Code (IPC) has been registered after a complaint.

Arvind Kejriwal has two kids-Harshita Kejriwal and Pulkit Kejriwal. Harshita became the talk of the town in 2014 when she scored 96 per cent in Class 12 CBSE exams. Harshita has a chemical engineering degree from IIT-Delhi.