Dream Girl movie leaked on Tamilrockers in 2 days of release

Dream Girl movie leaked online: The film is not the only film that's been leaked on Tamilrockers; the website is notorious for releasing Hollywood, Bollywood and South Indian films online 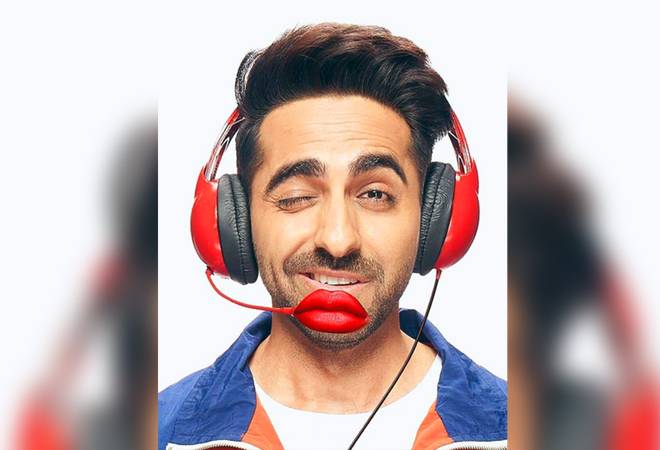 Ayushmann Khurrana and Nushrat Bharucha's latest film Dream Girl has become the latest victim of internet piracy. In just two days of its release, the film has been leaked on notorious piracy website Tamilrockers. Trade analysts say the leaking of the film could hurt its overall business at the box office. Dream Girl is not the only film that's been leaked on Tamilrockers. The website is notorious for releasing Hollywood, Bollywood and South Indian films online.

Some of the biggest movies released by Tamilrockers were Avengers: Endgame, Zero, 2.0, Simmba, Aquaman and Maari 2. It recently leaked films like Bharat, Uri: The Surgical Strike and Manikarnika within a day or two of their release at the box office.

Tamilrockers is not legal and has been blocked over and over. Many moviemakers and service providers approached the courts to block the illegal site. However, when an illegal URL is taken down, another one sprouts to continue the work. Tamilrockers' business is a simple case of demand and supply. Movie lovers who do not want to spend on a release end up downloading a pirated copy on the Tamilrockers site. As more patrons continue to visit their site, they continue to provide movies for free downloads. This way Tamilrockers makes money while eating away a chunk of the movies' producers' earnings.

Meanwhile, Ayushmann Khurrana and Nushrat Bharucha's romantic comedy film Dream Girl saw almost the double occupancy on Saturday as compared to the opening day. As per initial box office estimates, Dream Girl raked in Rs 15 crore (approximately) on Day 2. Dream Girl revolves around the life of a man who is caught up in a comedy of errors. Educated but unemployed Karamvir Singh lands a job at a 'friendship call centre' and takes on a woman's voice for his telephonic conversations. The only problem is that his male clients are besotted by the lovely voice at the other end of the line.