The earthquake was felt in Manipur, where the epicentre was, and Assam, Meghalaya and Nagaland. 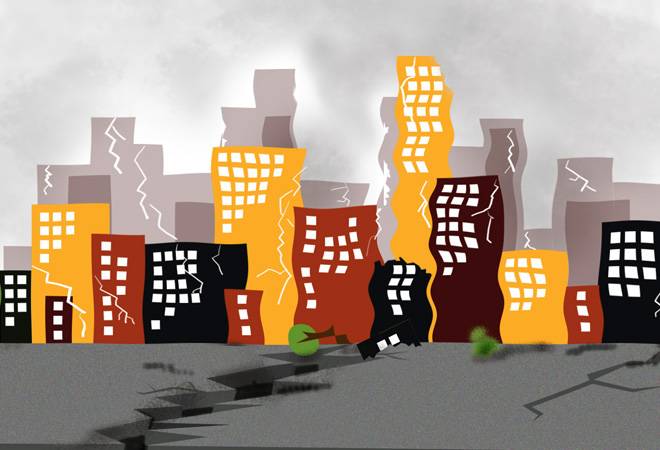 No loss of life or property has been reported yet. Representational image.

The North-eastern states were hit by an earthquake on Thursday afternoon. The quake measured 5.2 on the Richter Scale. The epicentre of the earthquake was reported to be in Senapati district of Manipur. No loss of life or property has been reported yet.

Reports suggest that the earthquake occurred at 1:15 pm on Thursday. The tremors were felt in the parts of Assam, Meghalaya and Nagaland.

All districts of Manipur fall under the Zone V among earthquake-prone areas. The entire North-east part of India is considered to be one of the most earthquake-vulnerable regions in the world.