Finding a cab at Delhi's metro stations to get easier! Here's why

According to the Times of India, kiosks of cab aggregators Uber and Ola are already functional at five metro stations as part of the pilot project. 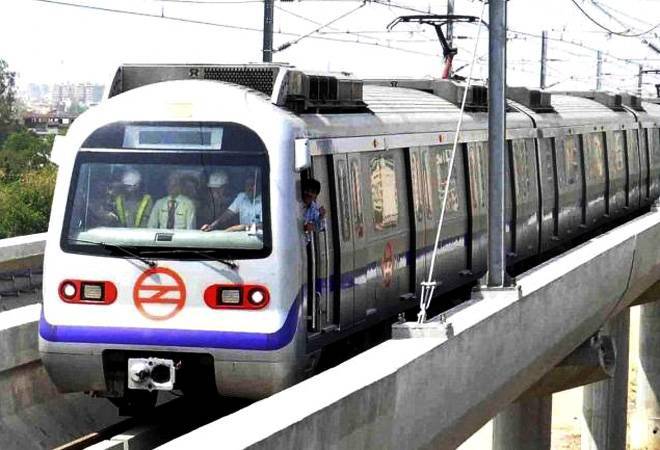 Delhi metro to tie up with cab providers to ensure last mile connectivity for passengers.

The pilot project which started in December last year by DMRC is now going to be implemented in 218 of the total 271 metro stations in Delhi-NCR. DMRC has recognised 400 of these spaces where cab kiosks can be put up.

The spaces the DMRC has identified will be allocated to the cab aggregators on a lease-basis. Moreover, the company would enter into a separate lease agreement for the allotment of space. The lease amount is nominal as the aim of the move is to provide last mile connectivity to commuters, TOI quoted DMRC sources as saying.

Depending on the viability and availability, the company may provide parking spaces to cab aggregators and these may also act as pick-up and dropping points for metro commuters. However, the parking spaces would be provided on a commercial basis. For the same, DMRC would also ensure signage inside and outside the metro stations for public information.

DMRC has previously tied up with private operators like E-rickshaws and cycle-sharing services to provide last mile connectivity solutions to the commuters. At present, E-rickshaw services are operational at 11 metro stations. Furthermore, the DMRC's public bicycle sharing service is currently functioning from 19 metro stations.