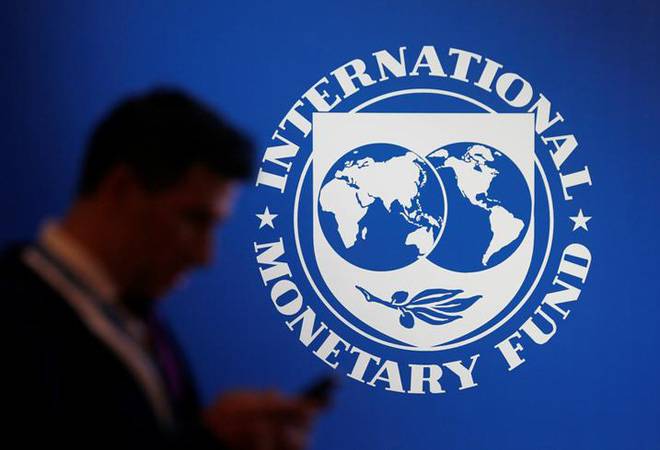 India is projected to grow at 7.3 per cent in 2019 and 7.5 per cent in 2020, supported by the continued recovery of investment and robust consumption, thus remaining the fastest growing major economy of the world, according to the IMF.

In 2018, India's growth rate was 7.1 per cent, as against China's 6.6 per cent. In 2019, the International Monetary Fund (IMF) projected a growth rate of 6.3 per cent for China and 6.1 per cent in 2020, according to the latest World Economic Outlook projections released ahead of the annual spring meetings of the International Monetary Fund and the World Bank.

"In India, growth is projected to pick up to 7.3 per cent in 2019 and 7.5 per cent in 2020, supported by the continued recovery of investment and robust consumption amid a more expansionary stance of monetary policy and some expected impetus from fiscal policy, the report said.

Growth in India, the report said, is expected to stabilise at just under 7 per cent over the medium term, based on the continued implementation of structural reforms and easing of infrastructure bottlenecks.

The World Economic Outlook believes that in India, continued implementation of structural and financial sector reforms with efforts to reduce public debt remain essential to secure the economy's growth prospects.

"In the near term, continued fiscal consolidation is needed to bring down India's elevated public debt. This should be supported by strengthening goods and services tax compliance and further reducing subsidies, it said.

Important steps have been taken to strengthen financial sector balance sheets, including through accelerated resolution of non-performing assets under a simplified bankruptcy framework, it noted.

"These efforts should be reinforced by enhancing governance of public sector banks. Reforms to hiring and dismissal regulations would help incentivise job creation and absorb the country's large demographic dividend; efforts should also be enhanced on land reform to facilitate and expedite infrastructure development, the report said.

On the other hand, economic growth in China, despite fiscal stimulus and no further increase in tariffs from the US relative to those in force as of September 2018, is projected to slow on an annualised basis in 2019 and 2020.

This reflects weaker underlying growth in 2018, especially in the second half, and the impact of lingering trade tensions with the United States, the IMF said.