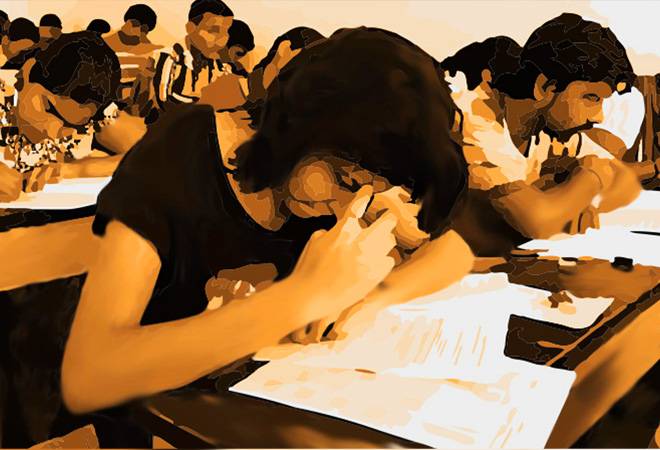 How to access the admit cards for the Indian Navy Metric Recruit examination?

Step 2: Login by entering your registered email id and password

Candidates need to give a computer-based examination, which will be of 50 marks. The question paper will comprise two sections - science and mathematics, and general knowledge. It will be a 30-minute examination. Candidates are required to pass in all sections and in aggregate. Candidates must note that there will be negative marking of 0.25 marks for every wrong answer. Those candidates who will clear the CBDT test will go to the final level-Physical Fitness Test (PFT).

Nature of matter, the universe (planets/Earth/ stellites/ Sun), electricity and its applications.

The Indian Navy had invited applications for the post of sailors via Matric Recruit examination. The recruitment drive is to fill 400 vacancies for Matric Recruit for October batch. The selected candidates will get a stipend of Rs 14, 600, during their training period. On the successful completion of the training, they will be placed in Level 3 of the Defence Pay Matrix, which is between Rs 21,700 and Rs 69,100.