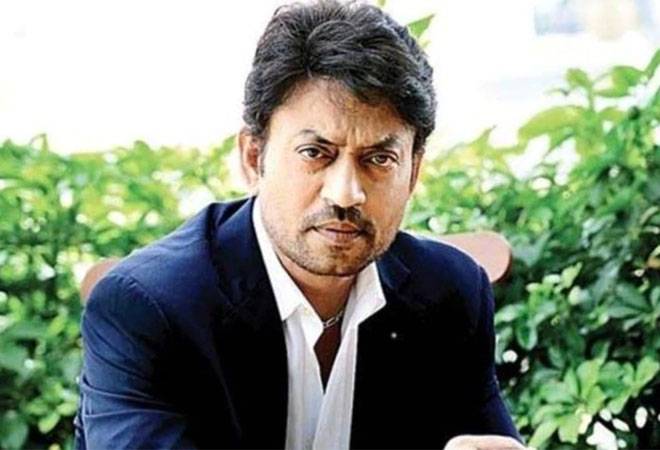 Irrfan Khan, who died today at Kokilaben Dhirubhai Ambani Hospital in Mumbai was buried in Versova kabristan. His sons Babil and Ayan performed the last rites. Only five family members were allowed to attend the burial due to the restrictions during the lockdown. Filmmaker Vishal Bharadwaj who has worked with Irrfan on movies like Haider and 7 Khoon Maaf was present.

In a statement, his family said, "Irrfan was buried at the Versova Kabristan in Mumbai at 3 pm this afternoon soon after the news of his passing away was announced. In presence were his family, close relatives and friends. Everyone paid their final respects and mourned the loss of his passing away. We pray for his peace and we hope he's in a better place today. He was strong in his fight, and we all have to be strong too in this loss."

Irrfan is survived by his wife, Sutapa Sikder, and sons Babil and Ayan.

The actor was admitted to the ICU at Kokilaben Hospital yesterday due to a colon infection. He has been suffering from ill-health since he was diagnosed with neuroendocrine tumour in 2018.

Irrfan Khan has acted in movies like Hindi Medium, Pan Singh Tomar, The Lunch Box and Slumdog Millionaire. He was last seen in Angrezi Medium, his last movie to release before theatres were shut due to the coronavirus pandemic.

Also Read: The Namesake, Life of Pi: Not only Bollywood, Irrfan Khan left his mark in Hollywood too

PUBG available on Google Stadia free for two months; all you need to know

Infographic: Has Sensex bottomed out?