'Are you a Hindu?': Entrepreneur Kishore Mariwala 'ashamed' of India's reputation overseas

When Industrialist Kishore Mariwala contacted the chartering company's office in Phuket, Thailand, the receptionist enquired if he was from India and if he was a Hindu 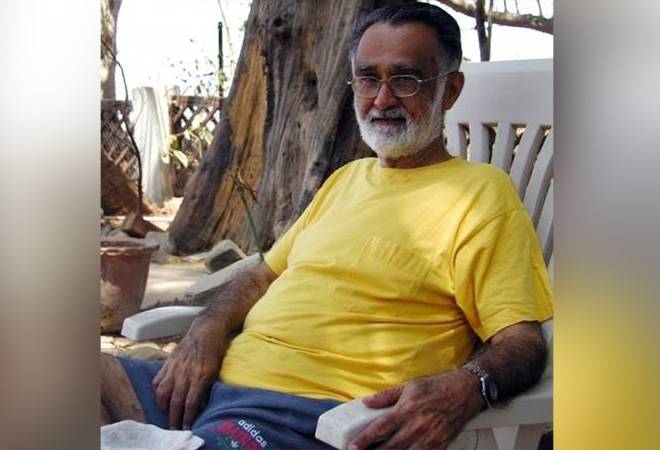 Mariwala took to Facebook to narrate the incident reminiscent of the recent spate of intolerance towards Muslims in India in the wake of anti-CAA protests, NRC and the latest clash between the police and students at eminent universities (Jamia, JNU and Aligarh Muslim University).

The 84-year-old entrepreneur recounted his recent sailing holiday in Phuket in Thailand, where he had chartered a yacht.

When Mariwala contacted the chartering company's office, the receptionist enquired if he was from India and if he was a Hindu.

Also Read:A lot of learnings from Kaya have been have been used in AquaCentric Therapy: Marico Founder, Harsh Mariwala

"I was ashamed! I have come to Phuket, Thailand for a sailing holiday. I have chartered a yacht with a skipper for sailing for a week. On arrival here yesterday, I went to the chartering company's office to finalise the arrangements. At the office, the receptionist took down all the necessary details & then asked me, "Sir, you are from India. Are you a Hindu"?" he chronicled.

When the industrialist asked the manager the reason for asking such a question, the executive replied, "Sir, all our skippers except one have gone with our other yachts. The only one left is a Muslim. I hope you don't mind that".

A shell-shocked Mariwala asked the manager, "Why are you asking this? Why should I mind?"

The executive then responded, "We read in the newspapers that Hindus don't want Muslims near them so we were worried about it."

Mariwala said he was "ashamed beyond words" on hearing this. Retaining his calm, he explained to the manager that "not only I, but most of the cultured Hindus don't behave like what you must've read."

The episode left the industrialist ashamed of India's reputation abroad. "IS THIS IS OUR REPUTATION ABROAD- AMONGST COMMON PEOPLE? I was really ashamed (sic)," Mariwala wrote.

His billionaire nephew Harsh Mariwala, chairman, Marico Ltd. also took to Twitter on January 6 to condemn the JNU violence when an unruly mob of men and women attacked students and faculty members in the university campus.

"Coming from the land of non-violence, it's unbecoming of us to witness and encourage these acts of violence. Extremely hurt seeing last evening's news," he tweeted.

Coming from the land of non-violence, it's unbecoming of us to witness and encourage these acts of violence. Extremely hurt seeing last evening's news .