Major blunder in NEET results! Student who failed found to be the topper

The candidate, Mridul Rawat, who was declared fail in the first marksheet was actually the all-India topper from the ST category 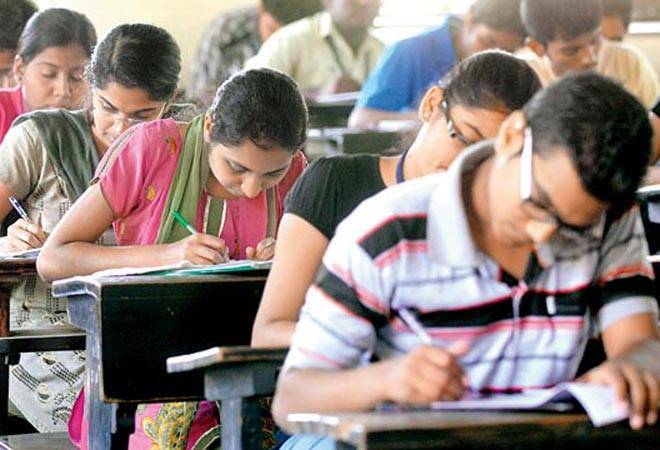 In what turned out to be a major blunder, the National Testing Agency (NTA) declared a candidate who topped the NEET 2020 exam as someone who has failed. The candidate, Mridul Rawat, who was declared fail in the first marksheet was actually the all-India topper from the ST category.

Following this, the 17-year old resident of Gangapur town in Rajasthan's Sawai Madhopur district challenged the NTA result. Upon rechecking of his OMR sheet and answer key, it was revealed that he is an all-India topper.

In the first marksheet, it was mentioned that he secured 329 out of 720 marks, however, after rechecking it was found that he had actually secured 650 out of 720 marks in the NEET 2020 results declared on October 16. This was not the only mistake in his marksheet. Though he had secured 650 out of 720, he spotted that only three hundred twenty nine was written in words. His All India rank in the General category is 3,577.

The NEET 2020 results were released on October 16, 2020. Over 14.37 lakh students appeared for these exams across India. The NEET exam was topped by Soyeb Aftab from Odisha. He, along with Akanksha Singh from Delhi secured 720 out of 720 marks. He ranked first and Singh secured the second rank, owing to the former's older age, according to the tie-breaking policy of NTA.