MS Dhoni retires after an illustrious career spanning 16 years. Personalities from across the board have reacted to 'Captain Cools' retirement 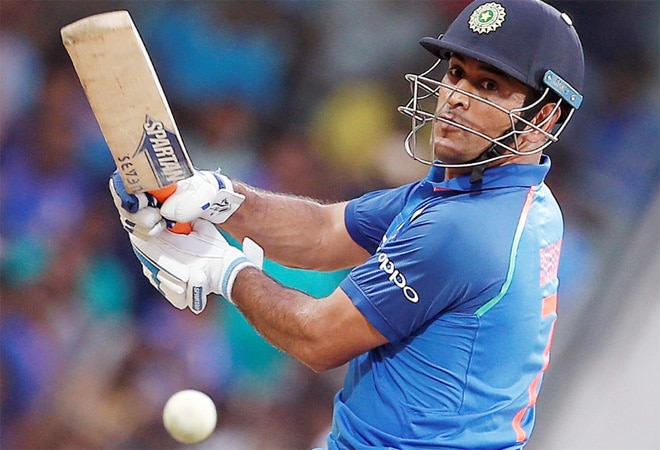 Mahendra Singh Dhoni has announced his retirement from all forms of international cricket. He retires after an illustrious career spanning 16 years. Personalities from across the board have reacted to 'Captain Cools' retirement. These include politicians, Bollywood celebrities and cricketers.

I join millions of cricket fans across the globe to thank @msdhoni for his unparalleled contributions to Indian Cricket. His cool temperament has turned several hot encounters in India's favour. Under his captaincy India was crowned World Champions twice in different formats.

Virat Kohli, who replaced Dhoni as captain of the Indian cricket team, wrote, "Every cricketer has to end his journey one day, but still when someone you've gotten to know so closely announces that decision, you feel the emotion much more."

but the mutual respect and warmth I've received from you will always stay in mine. The world has seen achievements, I've seen the person. Thanks for everything skip. I tip my hat to you 👏🇮🇳 @msdhoni

BCCI and ICC both reacted to Dhoni's retirement

MS Dhoni on Instagram: Consider me retired from 19:29 👀 pic.twitter.com/ZEgJL82x3h

Dhoni's former teammates and rivals also reacted to his retirement.

Your contribution to Indian cricket has been immense, @msdhoni. Winning the 2011 World Cup together has been the best moment of my life. Wishing you and your family all the very best for your 2nd innings. pic.twitter.com/5lRYyPFXcp

Captain. Leader. Legend. Thanks Mahi bhai for everything you have done for the country! 🇮🇳 #MSDhonipic.twitter.com/IhcF6FAicL

To have a player like him,Mission Impossible. Na Koi Hai,Na Koi Tha, Na Koi Hoga MS ke jaisa. Players will come & go but there won't be a calmer man like him. Dhoni with his connect with people having aspirations was like a family member to many cricket lovers. Om Finishaya Namah pic.twitter.com/glemkBUwWT

There's only one #MSDhoni. Thank you my friend and elder brother for being the biggest inspiration in my career. Will miss playing with you in the blue jersey but am sure you will always be there for me and will keep guiding me 🙏🏾🇮🇳 #7 pic.twitter.com/Q3j9pbcOGy

Welcome to the retirement club, MSD!

What a magical career! 🤝

Bollywood celebrities were also not far behind.

As long as cricket and Dhoni is there he will never b able to retire from the mind of millions of people like me who admire his contributions to the world of cricket#DhoniRetires #Dhoni #msdhonipic.twitter.com/cISjP1AJXA