Qatar to withdraw from OPEC amid tension with Saudi Arabia

Qatar announced it would withdraw from OPEC, to increase production outside of the cartel's constraints with the politics of slighting the Saudi-dominated group 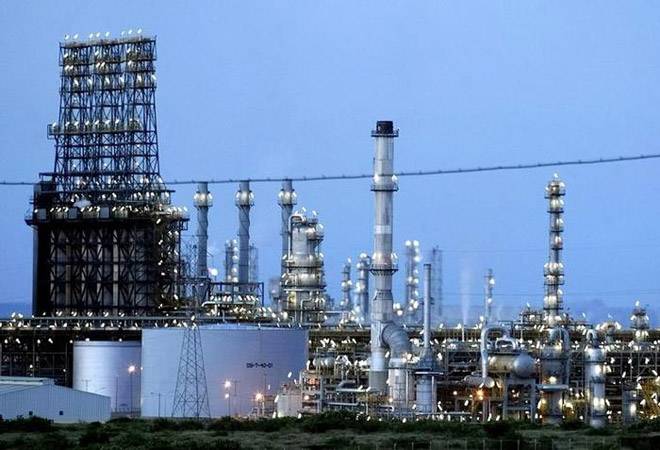 The tiny, energy-rich Arab nation of Qatar on Monday, announced it would withdraw from OPEC, mixing its aspirations to increase production outside of the cartel's constraints with the politics of slighting the Saudi-dominated group amid the kingdom's boycott of Doha.

The surprise announcement from Qatar's minister of state for energy affairs, Saad Sherida al-Kaabi, again throws into question the role of the cartel after needing non-members to push through a production cut in 2016 after prices crashed below USD 30 a barrel.

It also marks the first time a Mideast nation has left the cartel since its founding in 1960.

In a statement, al-Kaabi said Qatar, the world's largest exporter of liquified natural gas, planned to increase its exports from 77 million tons of gas per year to 110 million tons.

"In light of such efforts and plans, and in our pursuit to strengthen Qatar's position as a reliable and trustworthy energy supplier across the globe, we had to take steps to review Qatar's role and contributions on the international energy scene," al-Kaabi said in a statement.

There was no immediate comment from Vienna-based OPEC, which is to meet this month and discuss possible production cuts.

Qatar, a country of 2.6 million people where citizens make up over 10 per cent of the population, discovered the offshore North Field in 1971, the same year it became independent.

It took years for engineers to discover the field's vast reserves, which shot Qatar to No 3 in world rankings, behind Russia and Iran, with which it shares the North Field.

It's also made the country fantastically wealthy, sparking its successful bid for the 2022 FIFA World Cup.

Qatar's wealth also has seen it take on larger importance in international politics. Its political stances have drawn the ire of its neighbours, particularly Saudi Arabia, OPEC's largest exporter.

In June 2017, Bahrain, Egypt, Saudi Arabia and the United Arab Emirates began a boycott of Qatar in a political dispute that continues to this day.