Rishi Kapoor death: Actor appealed for peace amid coronavirus in his last tweet

Rishi Kapoor Death News: The legendary actor did not share anything on social media after April 2 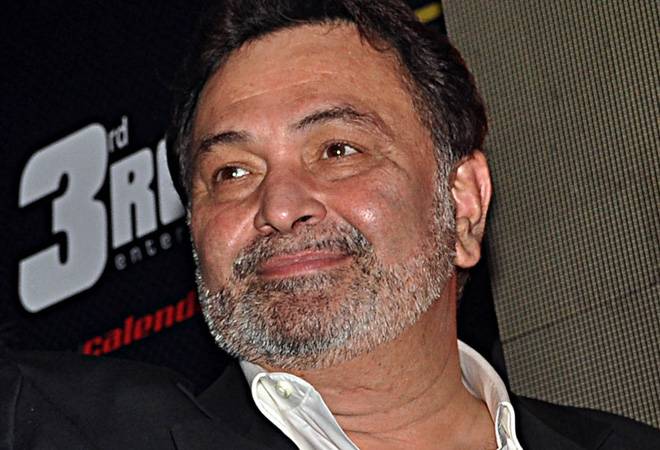 Actor Rishi Kapoor dies: He had returned from US last September and had been undergoing treatment in the US for almost a year

"An appeal Folded hands to all brothers and sisters from all social status and faiths. Please don't resort to violence,stone throwing or lynching. Doctors,Nurses,Medics, Policemen etc..are endangering their lives to save you. We have to win this Coronavirus war together. Please. Jai Hind!," he said.

Kapoor passed away at the age of 67 due to cancer and breathing difficulties. He had been admitted to HN Reliance hospital on Wednesday morning.  Kapoor's brother and veteran actor Randhir Kapoor said yesterday, "He is in the hospital. He is suffering from cancer and has some breathing problem, so he has been admitted to the hospital. He is stable now." The actor had returned from US last September and had been undergoing treatment in the US for almost a year.

After his return from the US, Rishi Kapoor was first hospitalised in Delhi where he was attending a family function. At the time, the actor was reportedly suffering from an infection. Following his return to Mumbai, he was again admitted to a hospital with viral fever but was discharged soon after. On the work front, he announced the remake of the Hollywood film 'The Intern' with Deepika Padukone as his next project.