NCP leader Sharad Pawar asks Devendra Fadnavis to take strong action against the officer; she says it was just a "sarcastic" tweet, which was "misinterpreted" 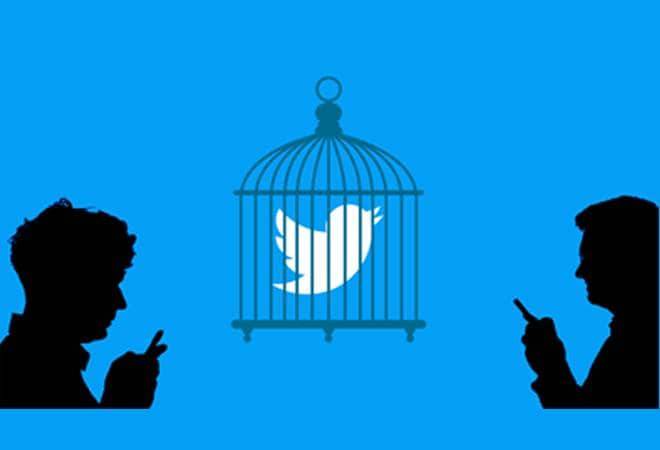 A tweet by an IAS officer in Maharashtra has sparked row, with both opposition parties in the state, Congress and NCP (National Congress Party),  demanding strong action against the woman officer. Brihanmumbai Municipal Corporation Deputy Commissioner Nidhi Choudhari, in a tweet she has deleted now, said that all statues of the father of the nation, Mahatma Gandhi, should be razed and that the government should also remove his images from the currency notes. The officer also thanked Nathuram Godse, who assassinated Gandhi in 1948.

NCP leader Jitendra Awhad said the government should suspend Choudhari for posting the "derogatory" tweet and "glorifying" Godse. "She glorified Godse by posting a derogatory tweet about Gandhiji. This shouldn't be tolerated," he said.

"The tweet is condemnable. It only shows her low thinking. The need of the hour is to stop such a thought," Maharashtra Congress President Ashok Chavan said, adding that the state government should make its stand clear on the issue, which would be seen into what action it takes against the officer.

He said that the government should tell the people of the country whether it was with Gandhi's ideology or that of Godse. Meanwhile, the officer said it was just a "sarcastic" tweet, which was "misinterpreted".

"I don't think I did anything wrong or any of my tweets until date are wrong. Check my earlier tweets also. It's my personal handle and I can manage trolls head-on. I am sad coz (cause) they took it absolutely opposite to what it meant 2019 must be a celebration of Gandhi in true sense," she tweeted.

The Godse controversy had erupted after BJP leader Pragya Thakur, during her election campaigning, had said Nathuram Godse was a "deshbhakt and will remain a deshbhakt". The BJP had asked her to apologise after her remarks left the party embarrassed.