RRB Group D result to come out soon; here is what candidates must know

RRB Group D result: Applicants will have to go to regional websites to access their result. 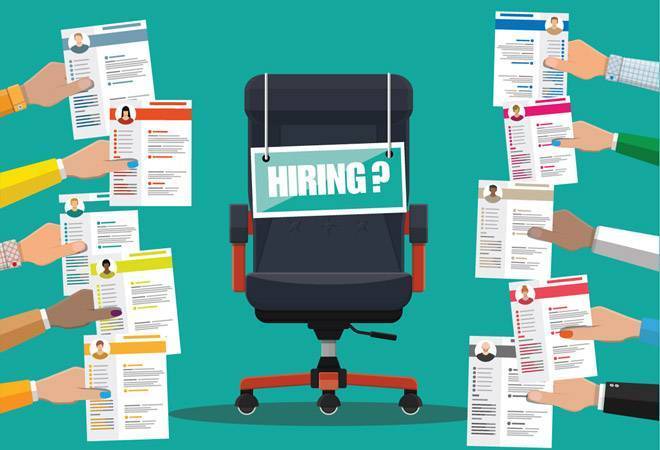 A day after a railway board official said that the RRB Group D results would be declared on February 17, a senior official from the RRB has now informed that results would be released at any time. More than 1.89 crore candidates have registered for the RRB group D examination, which is being held to fill up 62,000 vacancies in various units of Indian Railways. After the RRB group D result is released, RRBs will begin the process of fee refund for the candidates who are not selected for the next round.

For this the candidates need to submit their bank account details through the link which will be activated by the RRBs.

Indian Railways had announced the massive recruitment drive on February 10, 2018.