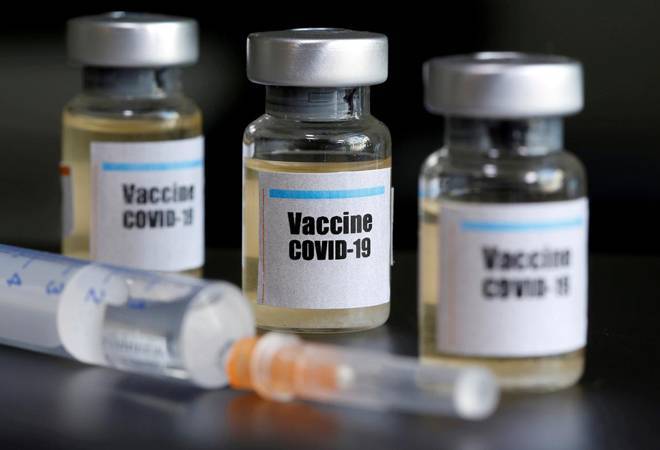 Russia plans to approve a coronavirus vaccine for public use as soon as August 10 to August 12, according to a report. The drug being developed at Moscow's Gamaleya Institute and the Russian Direct Investment Fund may be approved for widespread use within three to seven days of registration by drug regulators, Bloomberg reported. The drug, if approved, would be the world's first coronavirus vaccine.

However, adequate scientific data on its coronavirus vaccine trials is yet to be released by Russia. So, apprehensions remain over the safety and efficacy of the vaccine.

Besides, human trials have begun for the second coronavirus vaccine candidate at the Russian state virology institute. According to a report by the RIA news agency, first of five volunteers have already been injected with a dose of the vaccine candidate  on July 27.

"The Russian Defence Ministry tests the vaccine on volunteers in full compliance with the acting legislation and scientific methodological regulations, in order to prevent further risks, without any attempt to reduce the duration of the research,"  global news agency Sputnik reported citing the Russian government as saying.

Meanwhile, Moderna's vaccine candidate has been found to produce encouraging results in a trial that inoculated 16 monkeys. According to the findings published on Tuesday in the New England Journal of Medicine, monkeys didn't show any sign of creating enhanced disease, a problem that has occasionally been associated with vaccines.

Also read: India may set up electronics commission to reduce dependency of manufacturers on China