7th Pay Commission: The trust has decided to implement the decision retrospectively from 2016 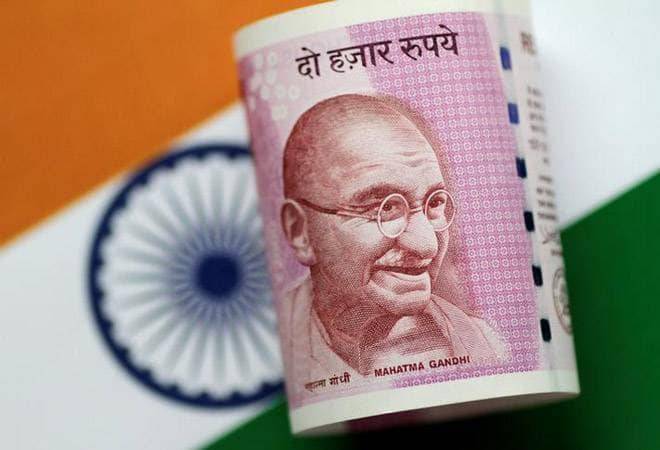 Meanwhile, the central government employees didn't find any mention, especially with regard to their demand for an increase in the minimum wage, in Finance Minister Nirmala Sitharaman's first annual budget. No new announcement was made regarding their impending demands on the 7th Pay Commission recommendations in the Modi government's Union Budget 2019.

These employees were expecting a positive announcement on their long-pending demands of a hike in minimum pay and fitment factor beyond the recommendations of the 7th Pay Commission in the Union Budget 2019. However, the government seems to have no plans to go beyond 7th Pay Commission recommendations on the matter. They have been demanding an increase of nearly Rs 8,000 along with an increase in the fitment factor by up to 3.68 times.

The 7th Central Pay Commission was constituted in February 2014 to review the principles and structure of emoluments of all central government employees.