Salman Khan's younger brother Sohail and father, Salim Khan, are part of the consortium - Sohail Khan International LLP - that has made the investment in the franchise 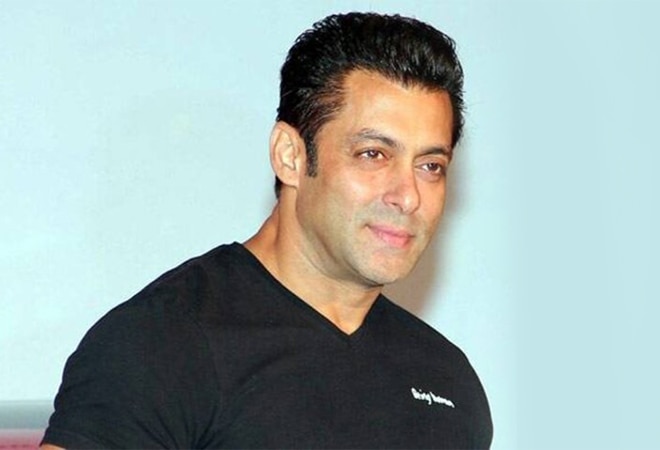 Salman Khan is slated to attend all matches of Kandy Tuskers, the franchise bought by his family

His younger brother Sohail and father, Salim Khan, are part of the consortium - Sohail Khan International LLP - that has made the investment in the franchise, according to a report in the Times of India.

The event, whose player draft was conducted over the last two days, is slated to begin on November 21.

Conforming the development, the khans said that they made the investment as they saw a "lot of potential" in the league.

"Given the players we have in our team, the league in general, and the passion of the fans, which are second to none, we see a lot of potential," Sohail Khan told the publication.

He added that Salman will attend all the Kandy matches. Expressing excitement about Chris Gayle being a part of the team, Sohail said that "Gayle is obviously the Boss Man, but we have a very good team."

Lauding the players, he further stated that "Kusal Perera is our local icon and we also have Liam Plunkett, Wahab Riaz, Kusal Mendis and Nuwan Pradeep among others. It is a good balance of youth and experience."

Although the SLPL player draft took place over the last two days amid a lot of confusion over player availabilities and the game rules, Sohail said he's happy with the team he brought together.