After almost two whole years since this COVID-19 pandemic started, the Indian automobile industry has started gaining traction with many new launches and revamps in the last couple of months. December, which is generally the driest month of the year in the domestic auto industry, is likely to see a few more launches, as a handful of two-wheeler makers will announce new vehicles this month.

Here’s the list of some upcoming motorcycles and bikes in December 2021: The scooter will be launched with an option of ‘Battery as a service,’ which will enable users to purchase the scooter without a battery, allowing Bounce to retail the scooter at a much lower price.

The scooter is likely to be priced at Rs 92,000, while under the ‘Battery as a service’ option, the scooter will be sold for around Rs 75,000. While the company hasn't provided a specific timeline for the scooter deliveries, expect the same to commence within the next few weeks after the launch. KTM RC390: The whole KTM RC series has received price revision, with the RC390 receiving quite a sizeable premium as compared to its rival TVS Apache RR 310.  KTM RC390, which the company has revealed that its second-generation will be launched in India in a few months’ time, looks identical to the other RC-series motorcycles.

When compared to the old KTM RC 390, this new motorcycle has got a complete makeover in terms of design and it even weighs nearly 7 kg less than its predecessor. The new-gen KTM RC390 will also have the same engine as its predecessor, though with some minor tweaks.

The current KTM RC390 is powered by a BS6 compliant 373.2cc single-cylinder engine, that develops 43.5 PS of maximum power and 37 Nm of peak torque. The motor comes paired to a 6-speed manual gearbox. The new-gen KTM RC390 is expected to be priced under Rs 3 lakh, ex-showroom Delhi. 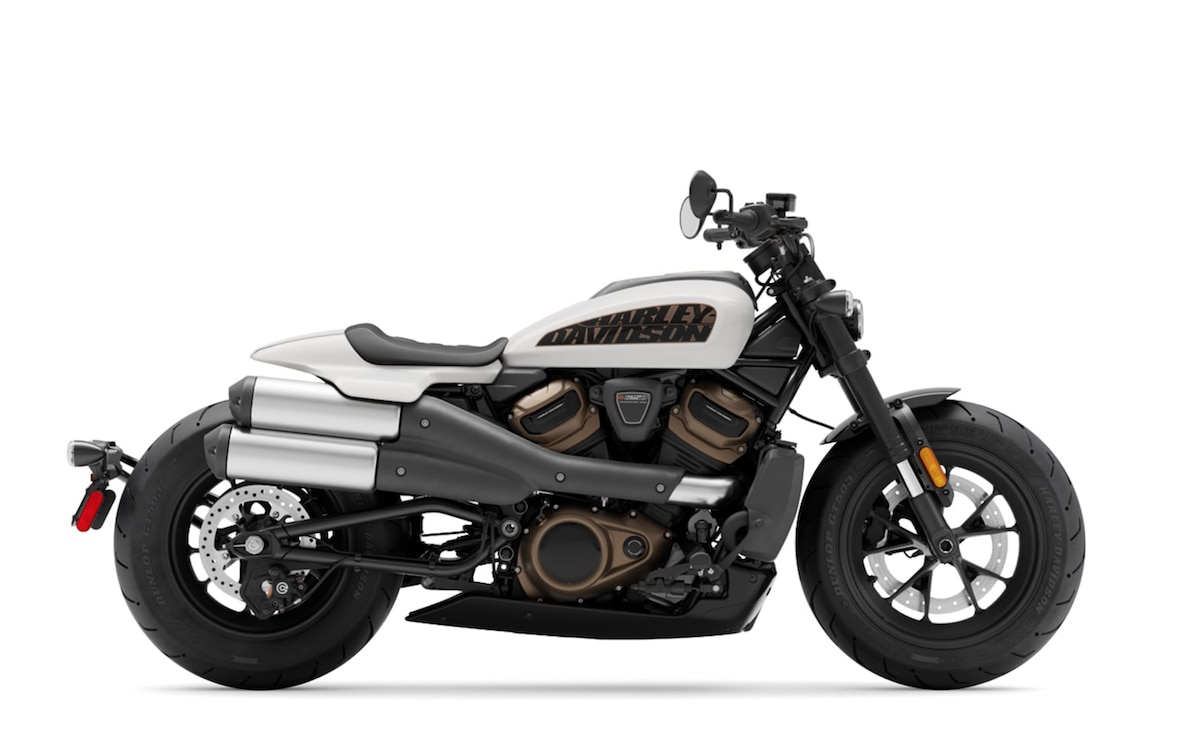 Harley-Davidson Sportster S will use the new Revolution Max 1250 powertrain which produces 121 bhp and 127 Nm of peak torque. This Sportster also is paired with a six-speed gearbox with a slip and assist clutch.

In terms of features, the bike will get a 4-inch round TFT screen that displays all instrumentation and supports Bluetooth-enabled infotainment. The bike’s All-LED lighting includes a Daymaker Signature LED headlamp, a similar front headlight from the Harley-Davidson Fat Bob. Once it's launched in India, the new Sportster S is likely to be priced at around Rs 14-15 lakh (Ex-showroom). Kawasaki W175: It is expected that the Kawasaki W175 would also be launched in India at the Indian Bike Week event and expected to be priced starting Rs 1.75 lakh (ex-showroom) making it Kawasaki's most affordable offering in the country.

The Kawasaki W175’s international-spec comes with a carbureted 177cc air-cooled motor that develops 13PS at 7,500rpm and 13.2Nm at 6,000rpm. However, the India-spec model will feature a fuel-injection system, which should improve the throttle response.

The bike is also expected to sport a single-channel ABS linked to the 220mm disc upfront along with a drum brake at the rear. Kawasaki W175 has Tubeless Tyre and Spoke Wheels. 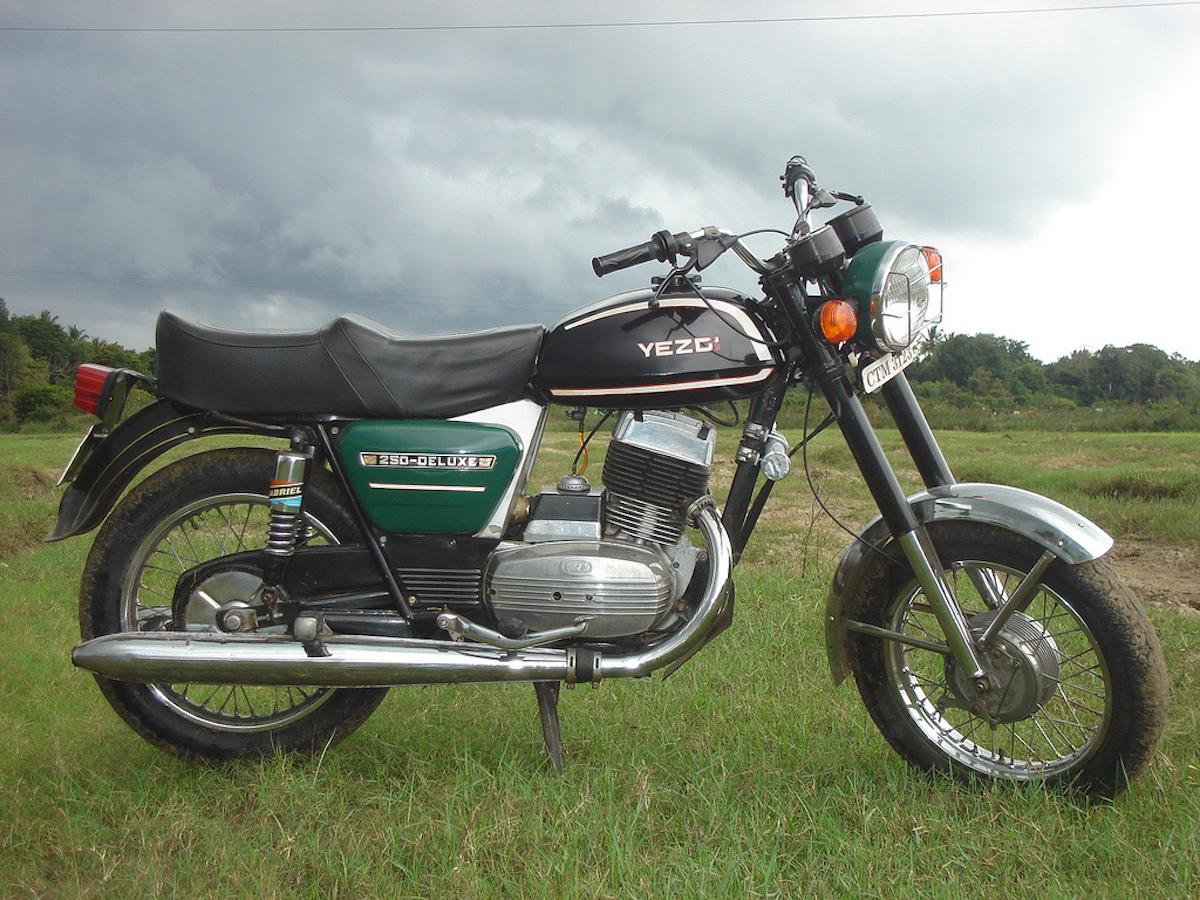 Yezdi Roadking: It’s no secret that Classic Legends Pvt Ltd, the company that owns Jawa Motorcycle, is all set to revive the Yezdi Roadking bikes, based on a motorcycle produced by Jawa from 1978 to 1996 in India.

The Yezdi Roadking Scrambler is expected to come with standard Jawa’s 293cc single-cylinder, liquid-cooled engine, the Yezdi ADV might get the Jawa Perak’s bigger 334cc heart.

In the standard Jawa, the motor makes 27.33PS and 27.02Nm, whereas, in the Jawa Perak, it produces 30.64PS and 32.74Nm. The bike is likely to feature a circular LED taillight, a new headlight cowl, a beak-like front fender, and twin exhausts (like the Jawas, but shorter).

The Yezdi ADV will go up against the likes of Royal Enfield Himalayan, Husqvarna Svartpilen 250 and the Honda CB350RS.