To prying queries about whether his investigation sensed any connivance of the Mumbai Police with actress Rhea Chakraborty, accused by Rajput's father of abetting his son's suicide, Tiwari said, "I would not say anything on that. It would be inappropriate to do so." 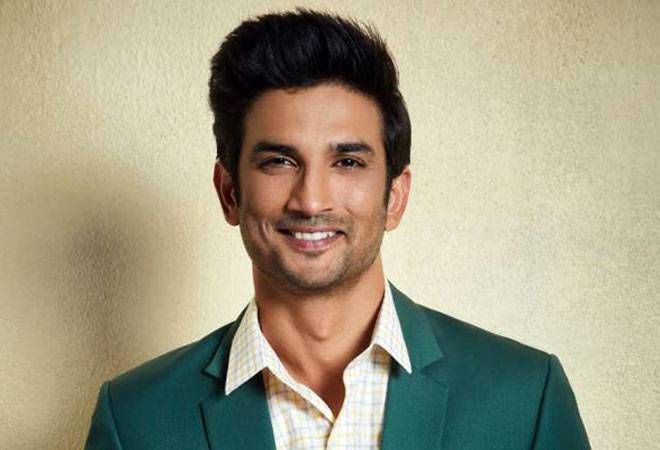 IPS Officer Vinay Tiwari has said that Bihar Police's probe into the death of Sushant Singh Rajput was progressing well until it got stymied on August 2. Tiwari, who is leading the probe, was forced to quarantine himself by municipal authorities upon his arrival in Mumbai a week back.

"I had duly informed my counterparts in Mumbai about my official tour. I had sought accommodation and requisitioned a vehicle. Since my visit and its purpose were well known, people from the media approached me with their questions at the airport itself, to which I replied," Tiwari told reporters upon his arrival at Mumbai airport on July 27.

The IPS officer, who was released from quarantine on Friday, remarked with disappointment that despite intimation about his tour "nobody came to the airport to receive me".

"Nonetheless, I checked into a guest house and then went out to meet members of my team, who had been in the city since July 27, and take stock of the investigation. At around 10 pm, I received a call from BMC authorities who spoke about the need to quarantine me. As a law abiding person, I returned to the guest house and extended my cooperation," Tiwari said.

"It is for all to see that a few visitors to Mumbai, where so many people reach every day, are quarantined in this fashion. Even my four subordinates were not placed in quarantine. Now, try to make sense of that," he remarked wryly.

The four junior rank officials had returned from Mumbai on Thursday.

Tiwari, however, hastened to add that he did not wish to take personal affront for being quarantined and pointed out that "it was our constitutional right and obligation to carry out an investigation into the FIR lodged in Patna. Things moved fine till August 2 after which everything got derailed".

To prying queries about whether his investigation sensed any connivance of the Mumbai Police with actress Rhea Chakraborty, accused by Rajput's father of abetting his son's suicide, Tiwari said, "I would not say anything on that. It would be inappropriate to do so." "But I must add, our investigation had progressed at great speed in 10 days and had moved in the right direction," he concluded.