The voluminous document comprises 200 witness statements, which state that the drug tests of all the accused from whom drugs have been recovered came out as positive 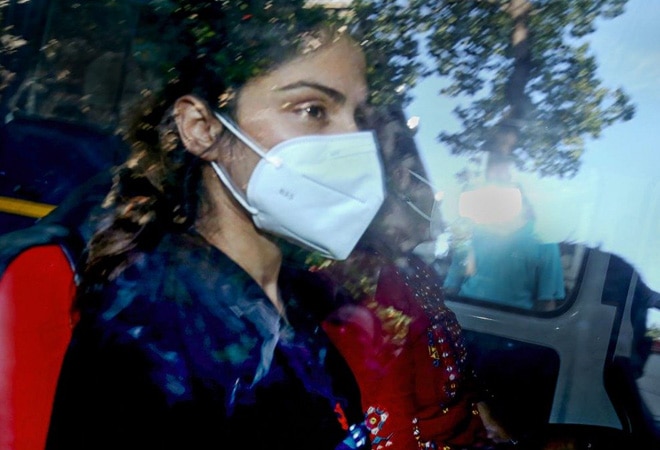 The Narcotics Control Bureau (NCB) filed a 12,000-page chargesheet at the NCB's NDPS court in connection with the death of Bollywood actor Sushant Singh Rajput. The chargesheet is about 40,000 pages long in digital format, which was submitted to the court on a CD. The central agency has named 33 people including Rhea Chakraborty and her brother Showik Chakraborty in the chargesheet.

The NCB named Sushant's house help and several drug peddlers in the chargesheet besides Rhea and Showik.

The voluminous document comprises 200 witness statements, which state that the drug tests of all the accused from whom drugs have been recovered came out as positive. The agency has also submitted evidence like digital evidence, WhatsApp chats, location tags, video, and voice recordings and call records.

As of now, the court is yet to take cognisance of the chargesheet. The chargesheet will also be given to the accused and the court is now expected to give a hearing date, following which the regular hearing will begin.

The NCB had arrested Rhea Chakraborty, her brother Showik, some staff members of the late Chhichhore actor and a few others under several sections of the Narcotic Drugs and Psychotropic Substances (NDPS) Act.

The central agency started investigation in the Sushant Singh Rajput case after it received official information from the Enforcement Directorate (ED) about various chats related to drug procurement, consumption, usage, and transportation. Sushant Singh Rajput was found dead in his Bandra apartment on June 14, 2020.

From #WomenInScience to #LockdownRecipes! Top topics women talked about on Twitter