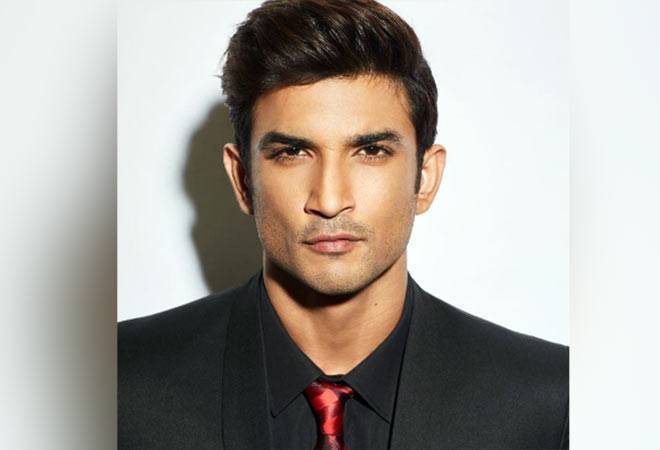 Unable to bear the sudden demise of Bollywood actor Sushant Singh Rajput, the late actor's sister-in-law Sudha Devi has passed away at his native in Bihar's Purnia district. According to a report by India Today, she had not been keeping well since the last couple of days and had stopped eating after she got to know about the actor's suicide.

Sudha Devi grieved for the actor and died when Sushant was being cremated in Vile Parle's Pawan Hans crematorium in the presence of family members and close friends from the film and TV fraternity. Sushant Singh Rajput's funeral was attended by actors such as Kriti Sanon, Shraddha Kapoor, Vivek Oberoi, Varun Sharma, Ranvir Shorey and others.

Sushant Singh Rajput died due to suicide at his Bandra residence on Sunday morning. Mumbai Police discovered during investigations that the actor was suffering from depression. The police took his mortal remains to Mumbai's Cooper Hospital for post mortem and coronavirus test.

The post mortem report makes it clear that Rajput died due to asphyxiation from hanging. Reason behind the suicide is still, however, unknown and an investigation is underway. Maharashtra Home Minister Anil Deshmukh posted on social media that the Mumbai Police was looking into the 'professional rivalry' angle in the case.