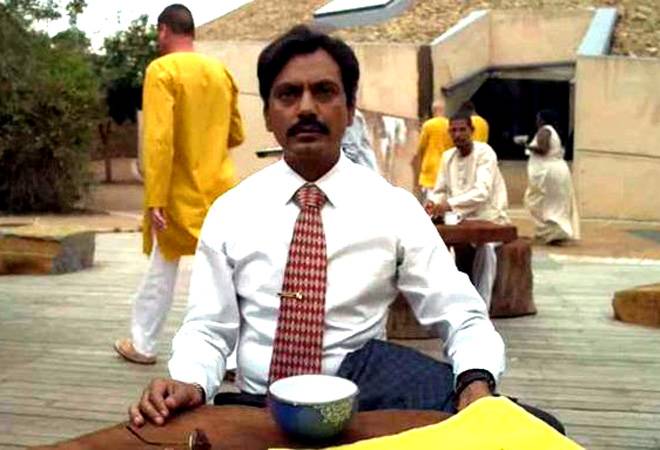 Notorious piracy site Tamilrockers has released the entire second season of the much-awaited Netflix original, Sacred Games, starring Saif Ali Khan and Nawazuddin Siddiqui. The eight episodes of the show were released on the website on August 15 within a few hours of Netflix releasing the entire season.

Sacred Games 2 is one of the many shows that ended on Tamilrockers. Other popular shows such as Game of Thrones, Narcos and many others also ended up on the piracy website.

Many movie makers and service providers approached the courts to block the illegal site. However, when an illegal url is taken down, another one sprouts to continue the work.

The Netflix blockbuster is one of the OTT platforms biggest shows in India. According to recent reports, the platform pumped in Rs 100 crore in the second season. Usually OTT platforms only invest in the range of Rs 3-4 crore per episode for around 12 episodes in original content. This season of Sacred Games has only eight episodes.

Moreover, following the blockbuster reception of the show, Netflix made a few changes in its operations. It encouraged the platform to increase its budgets and introduce the concept of a showrunner. Vikramaditya Motwane is the showrunner for Sacred Games 2. It has two directors - Anurag Kashyap and Neeraj Ghaywan.