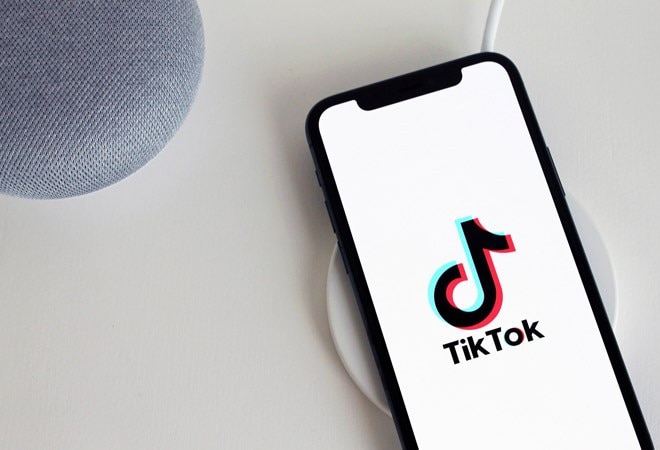 The banning of TikTok in India has left a void for both brands and content creators without any real alternative. No other platform offers the kind or scale of engagement and content that TikTok did. The micro-video sharing platform had 178 million monthly active users in India with the average time of 36 minutes per day spent on the app.

With the ban of TikTok, many content creators are now working to create or ramp up their presence on Instagram. Facebook Ads deck (as on July 14, 2020) shows Instagram has a reach of 99 million. Instagram officially doesn't share number of monthly active users in India. Almost 55 per cent of influencers said they will be active on Instagram. Another 20 per cent said they will also focus more on YouTube. These findings are a part of the survey of 810 content creators in May-Jun 2020 by influencer marketing platform Influencer.in.

"After TikTok, Instagram is the next popular app for content creators. But this shift will increase the cost of building brands on social media as well as make creating content expensive," says Vikas Chawla, co-founder, Influencer.in. He explains, the cost of doing campaigns on Instagram is higher than TikTok so brands will have to shell out more to promote their content. Also, content on Instagram pays more attention to quality of audio and lights whereas TikTok was more about capturing the moment live.

Both the platforms catered to different content, genre and audience. Hence, influencers on TikTok are different from those on Instagram. Chawla says only 15-20 per cent of influencers would overlap between the two platforms. So, after TikTok's ban most of these content creators will have to build their following from scratch on other platforms.

To fill in the gap left open after TikTok's ban, Instagram is trying to lure TikTok users. It recently rolled out its TikTok-like feature, Reels, in India. The feature allows users to create 15-second videos within the Instagram app.

While a lot of influencers are already building their content on Instagram, what remains to be seen is if the Instagram's audience engages with the videos or not.

Even local platform like Roposo and Trell have joined the race and are offering content creators free organic reach and the promise of promotion of their content. These platforms claim to have grown manifold in the last few months. Roposo claims to have grown in India from 4 million before TikTok ban to 64 million users now. Trell too claims to have crossed 45-million downloads with 22 million monthly active users and six million daily active users. From these upcoming platforms, 18 per cent influencers who did the survey said they have created a profile on Roposo, followed by 5 per cent on Sharechat.